Lobster Mashed Potatoes are velvety smooth with lumps of lobster, drizzled with melted butter and topped with fresh snipped chives. Simple enough to serve on a weekday, special enough for filet or prime rib. 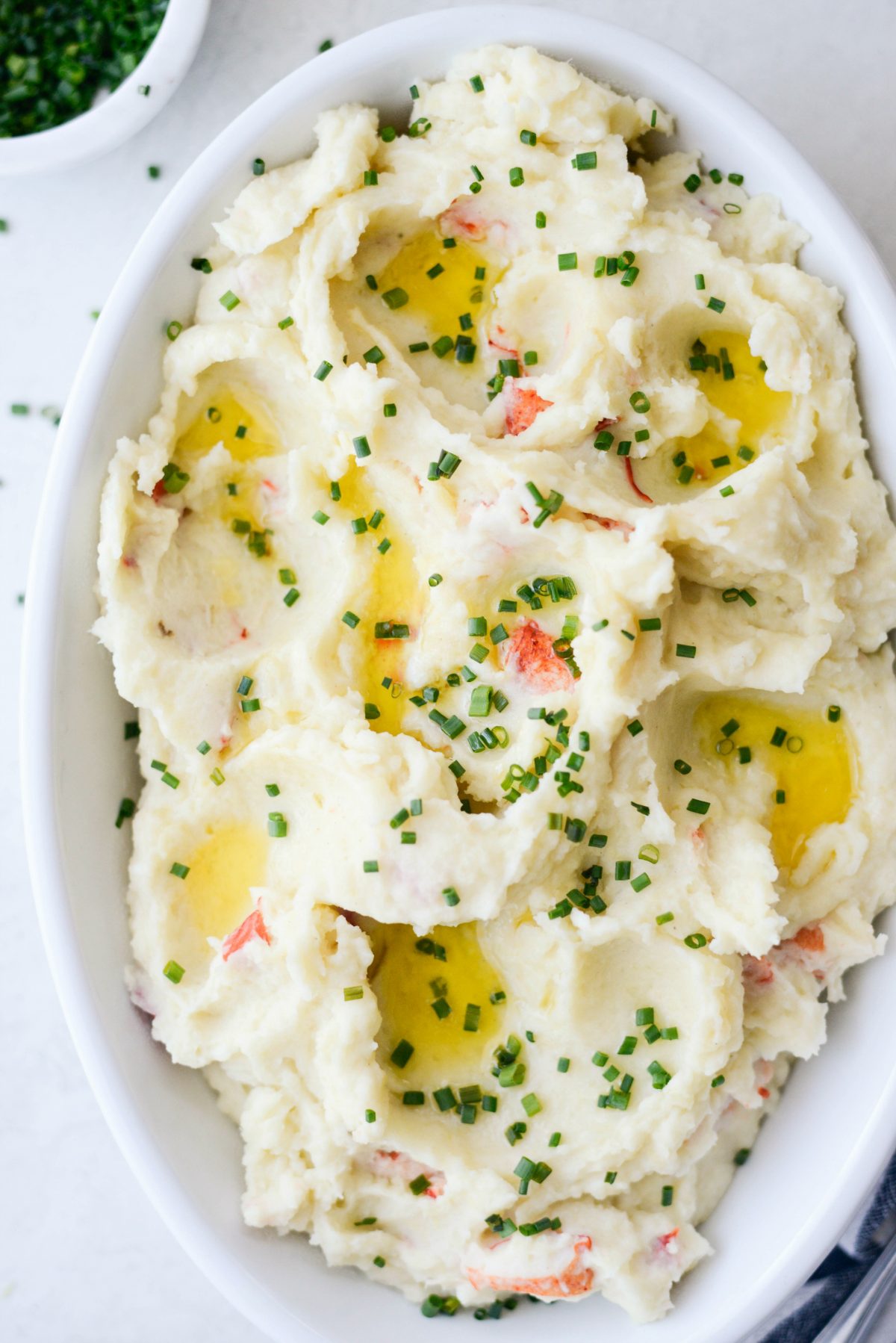 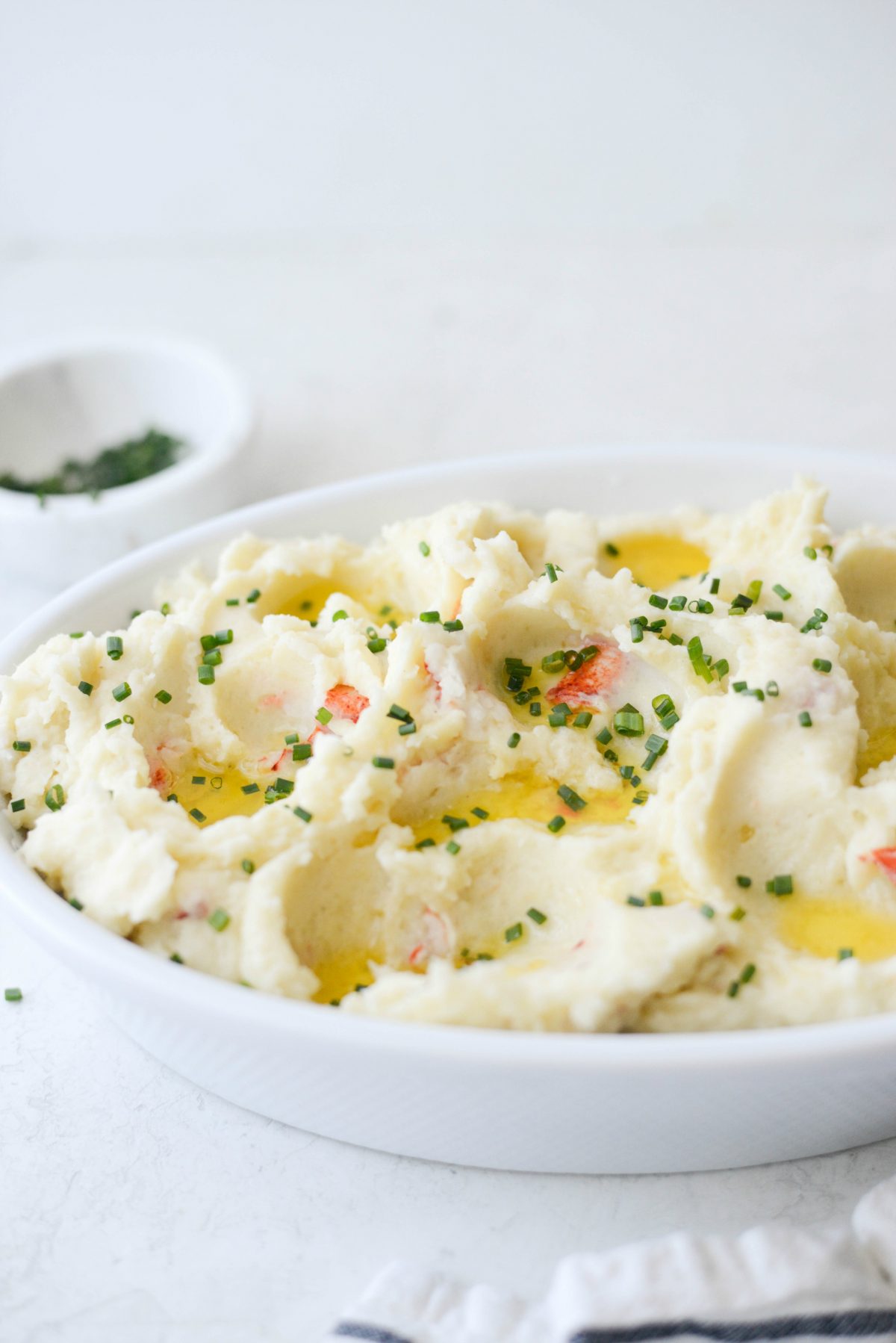 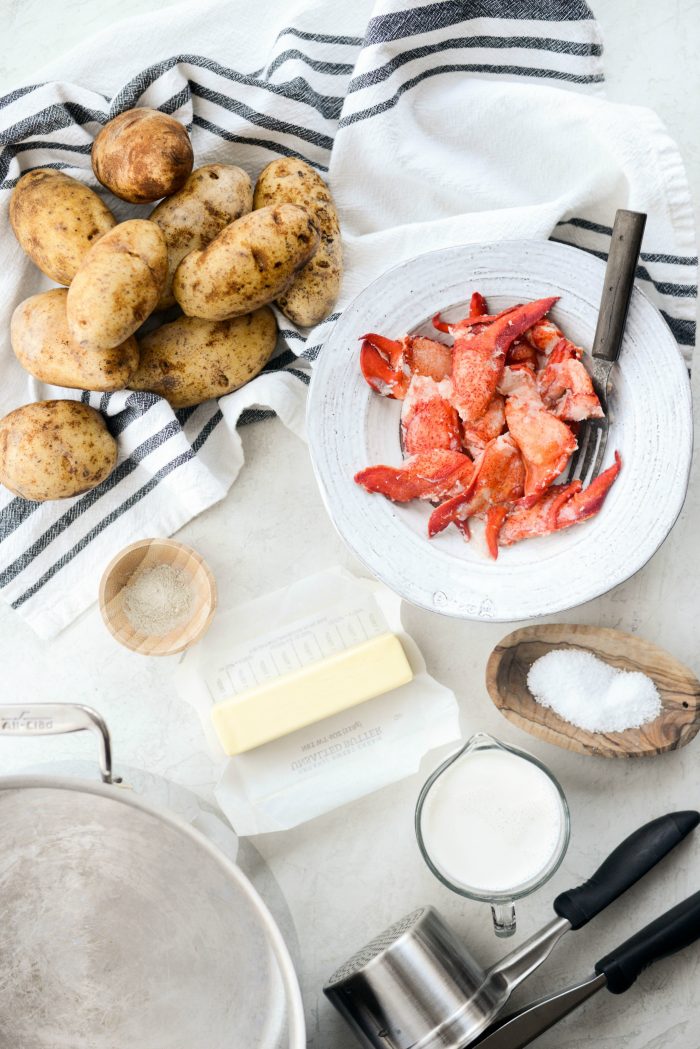 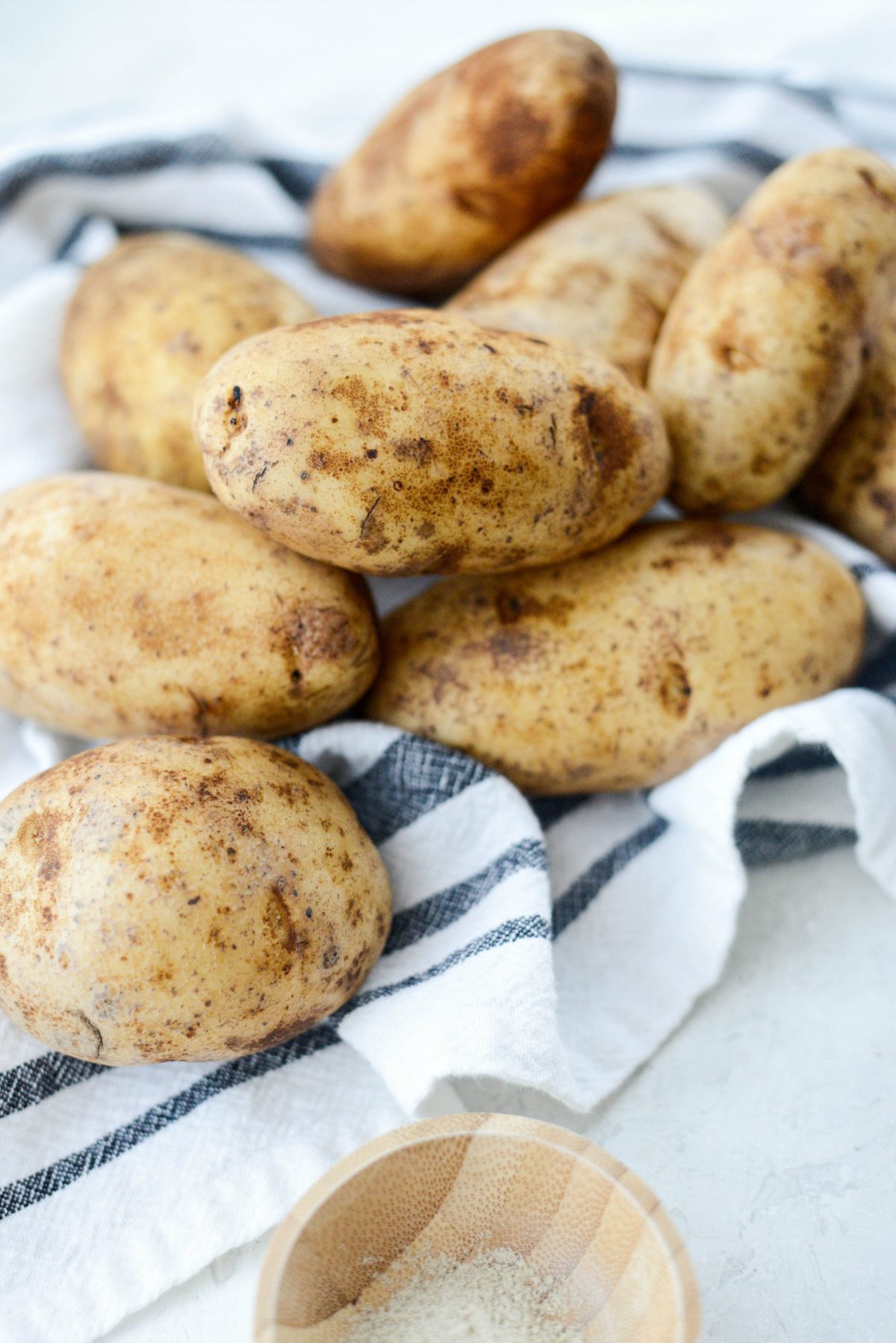 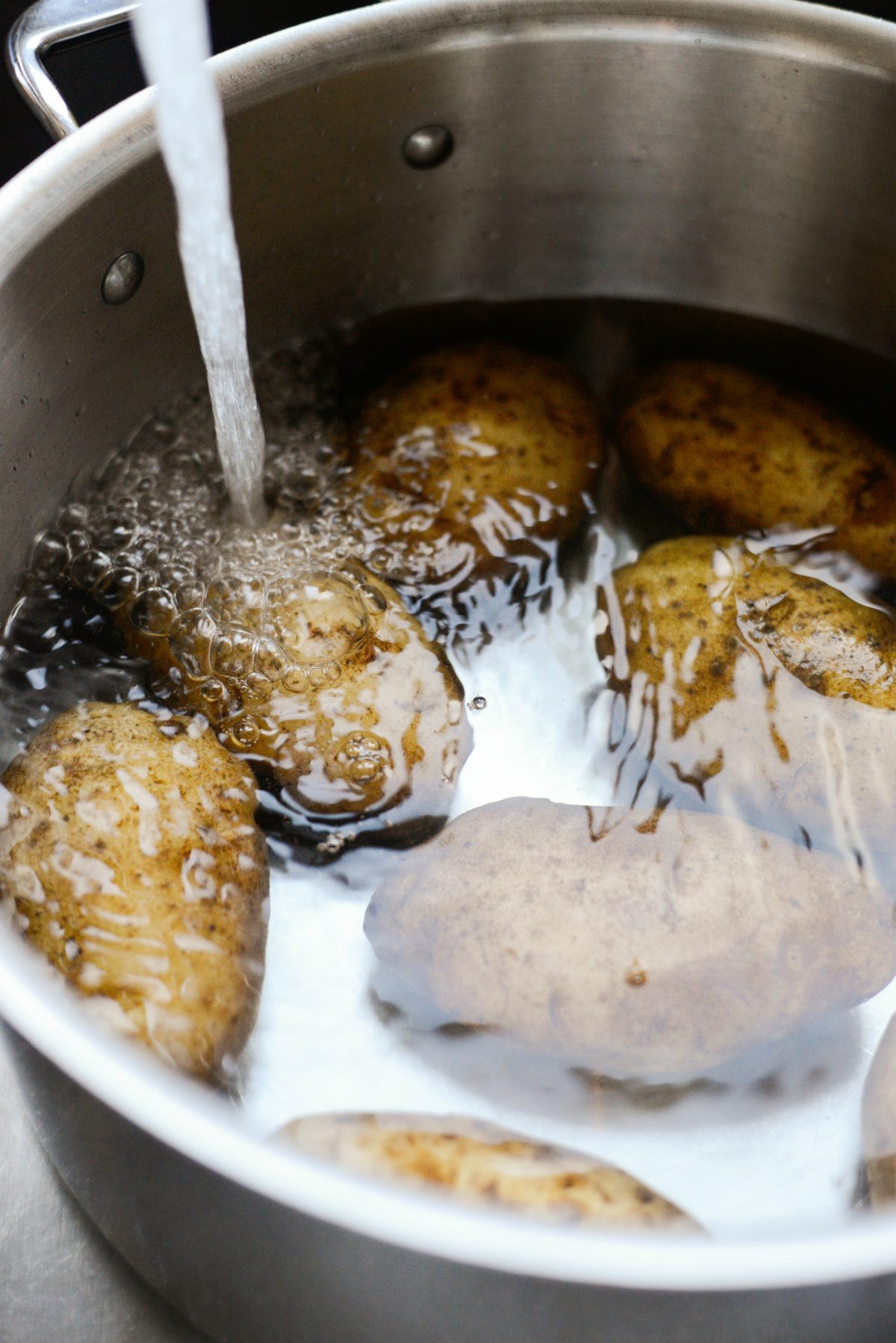 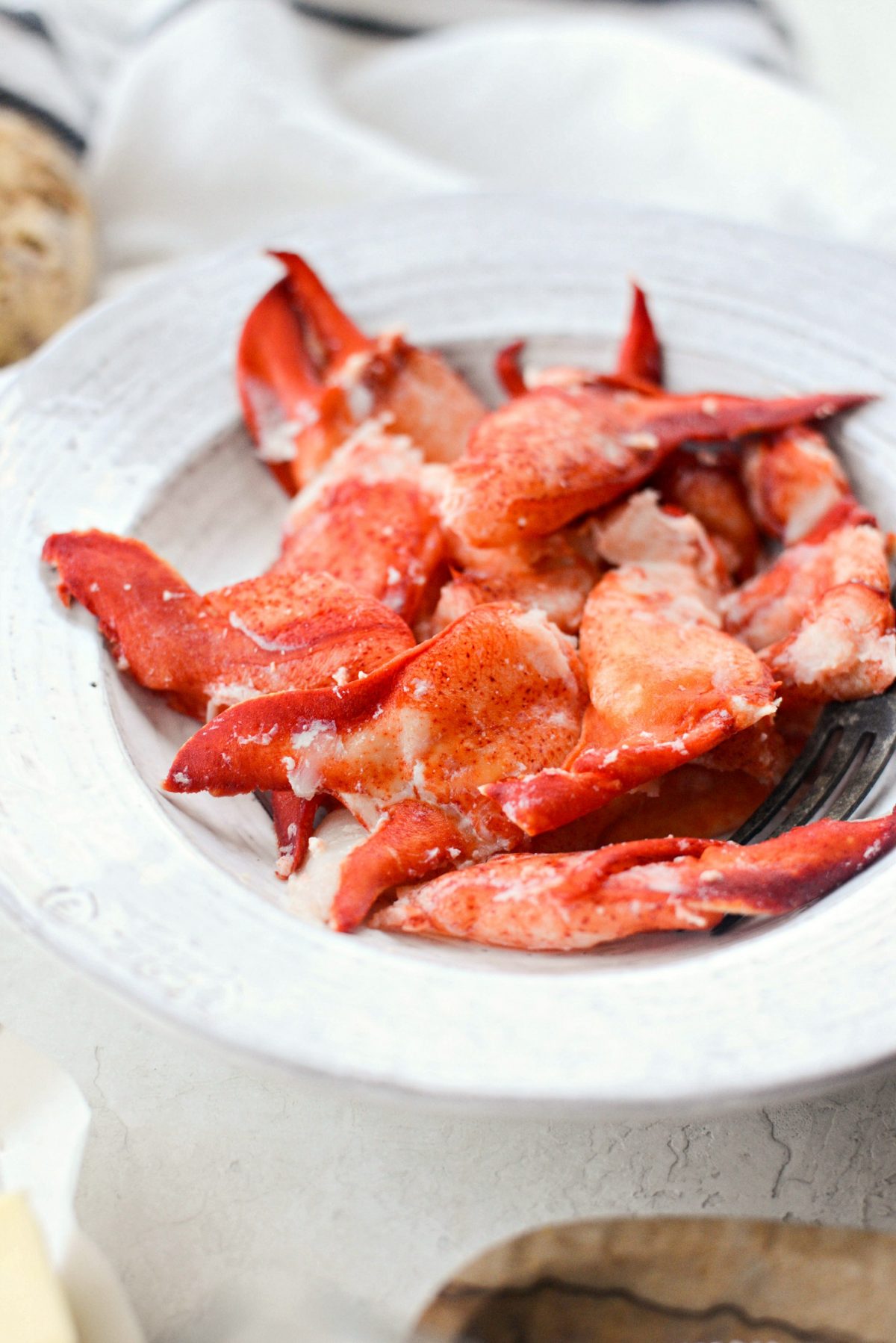 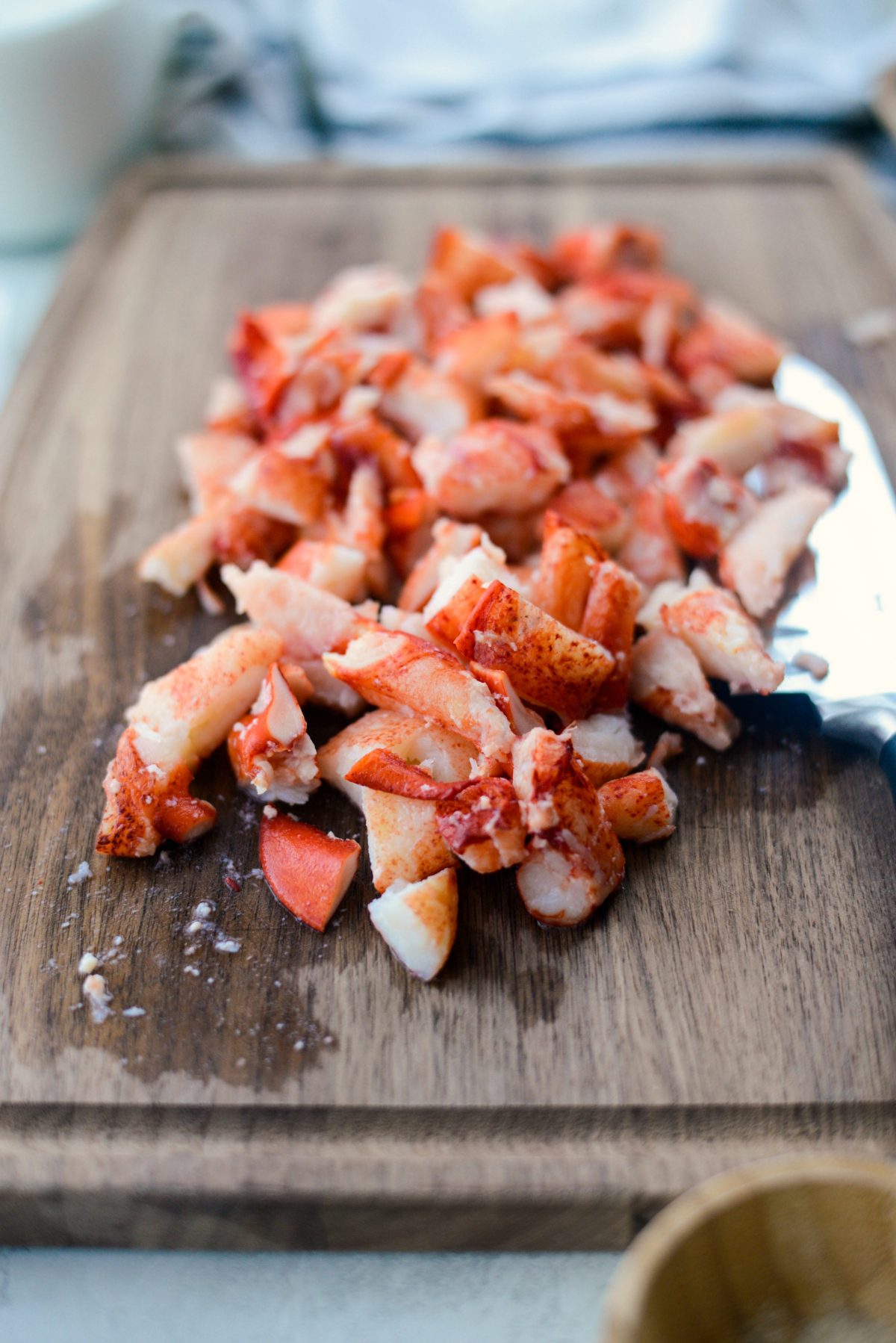 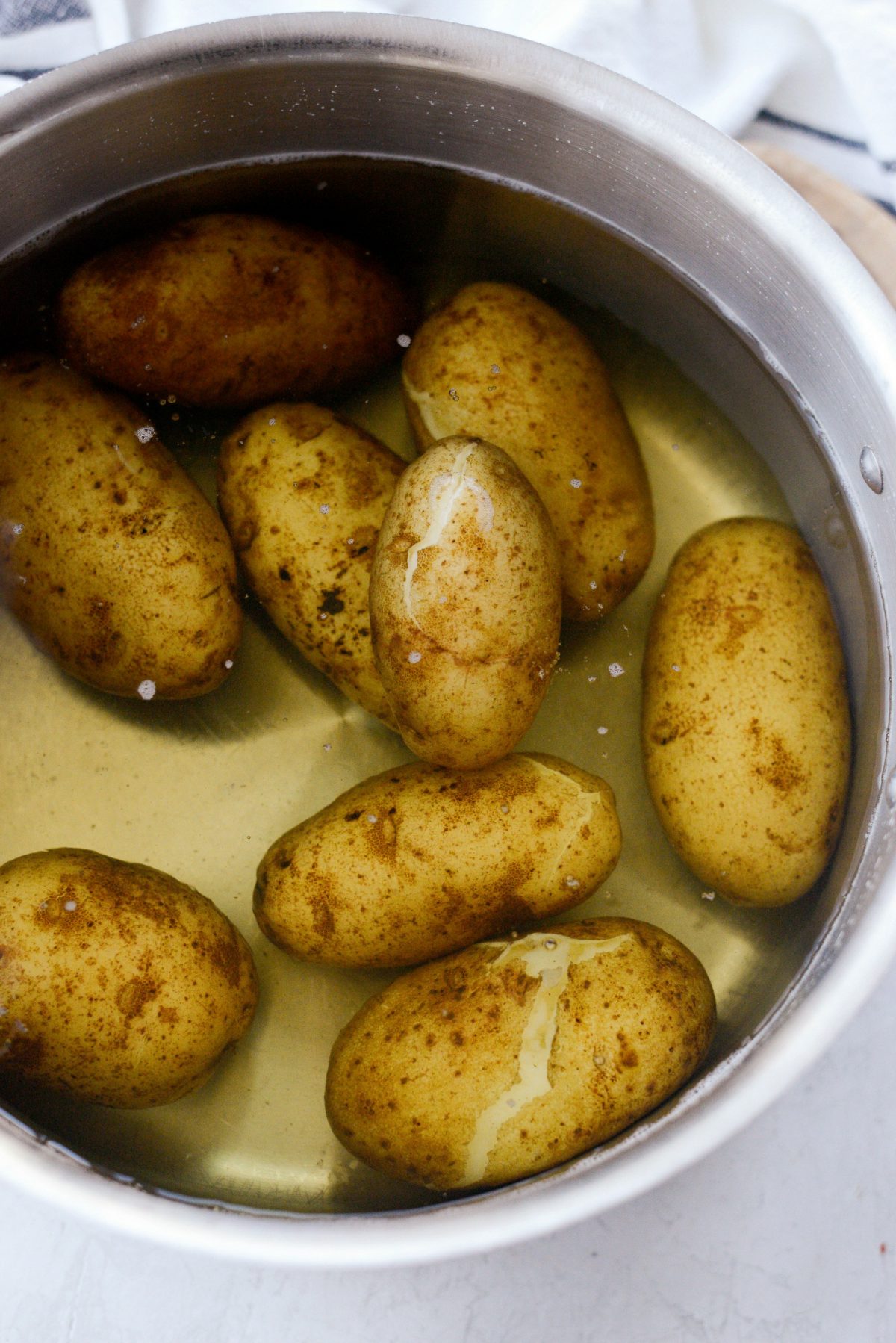 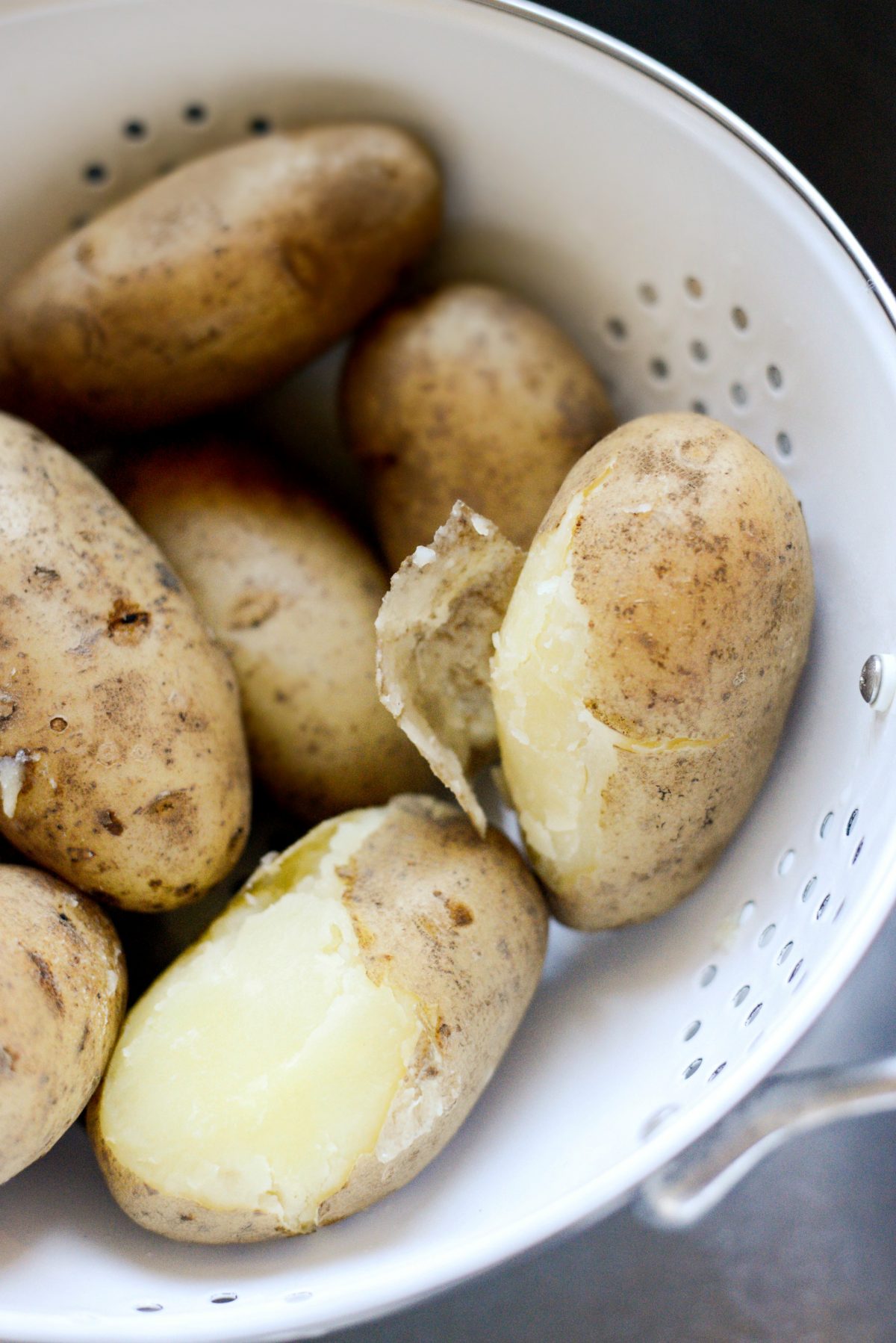 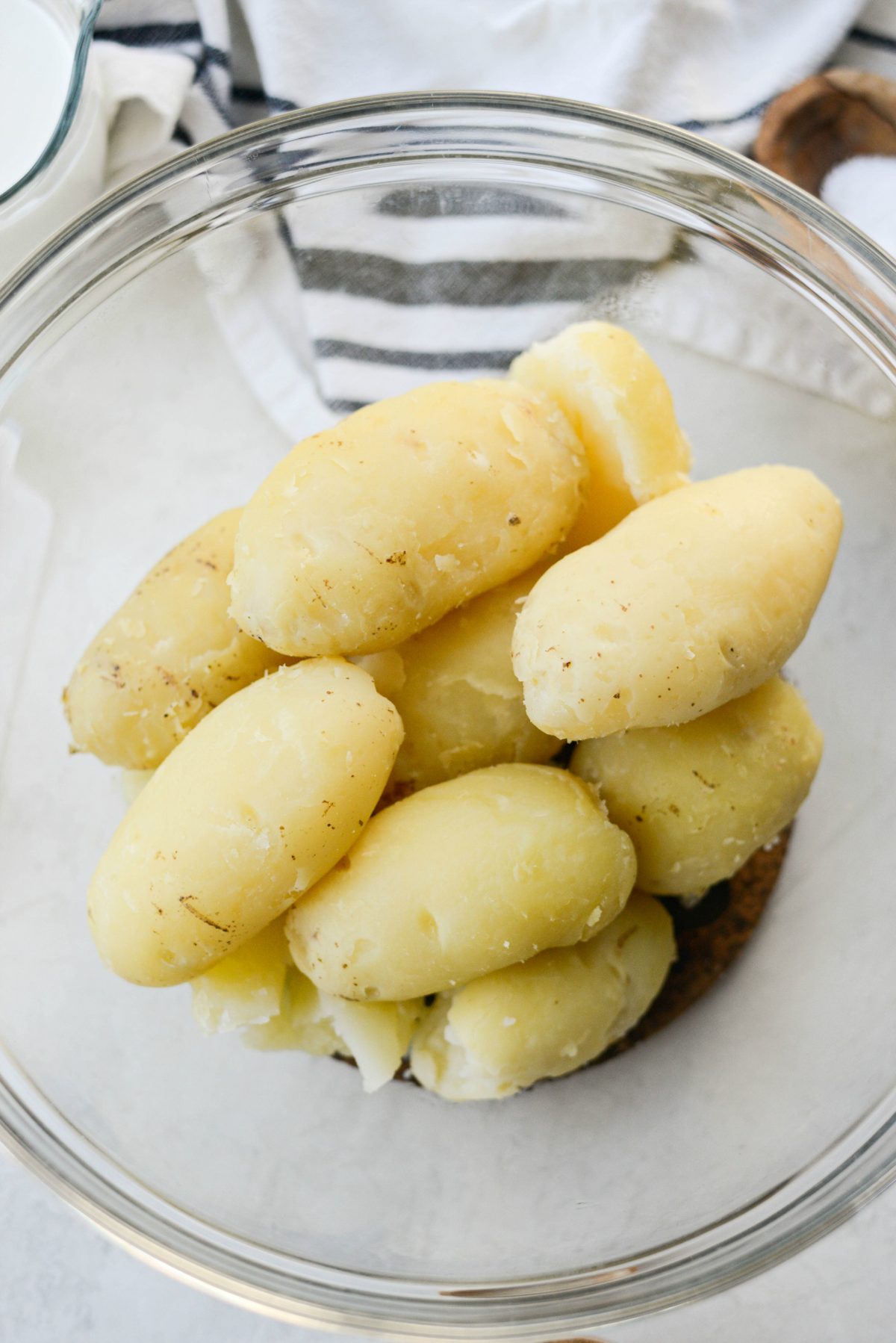 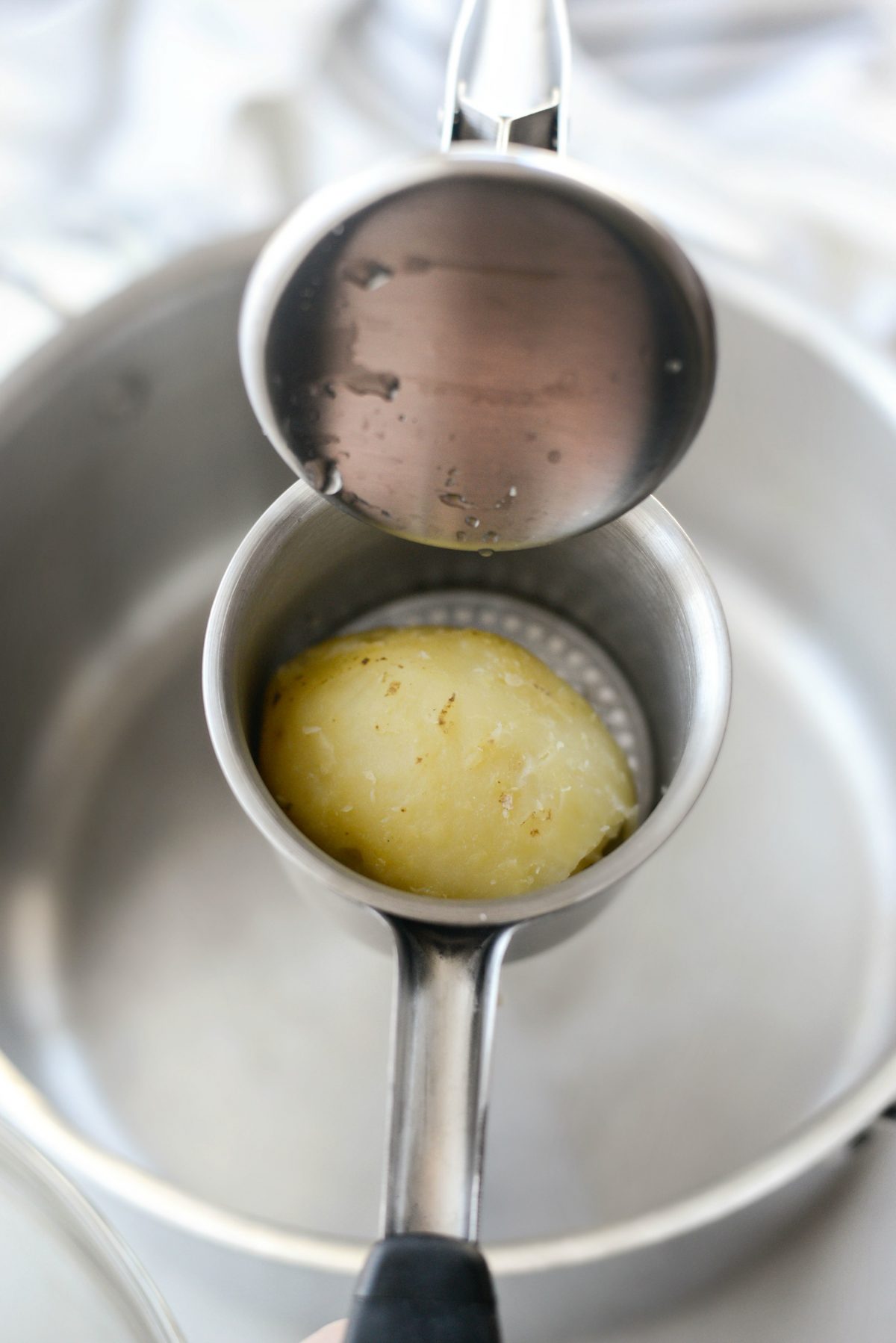 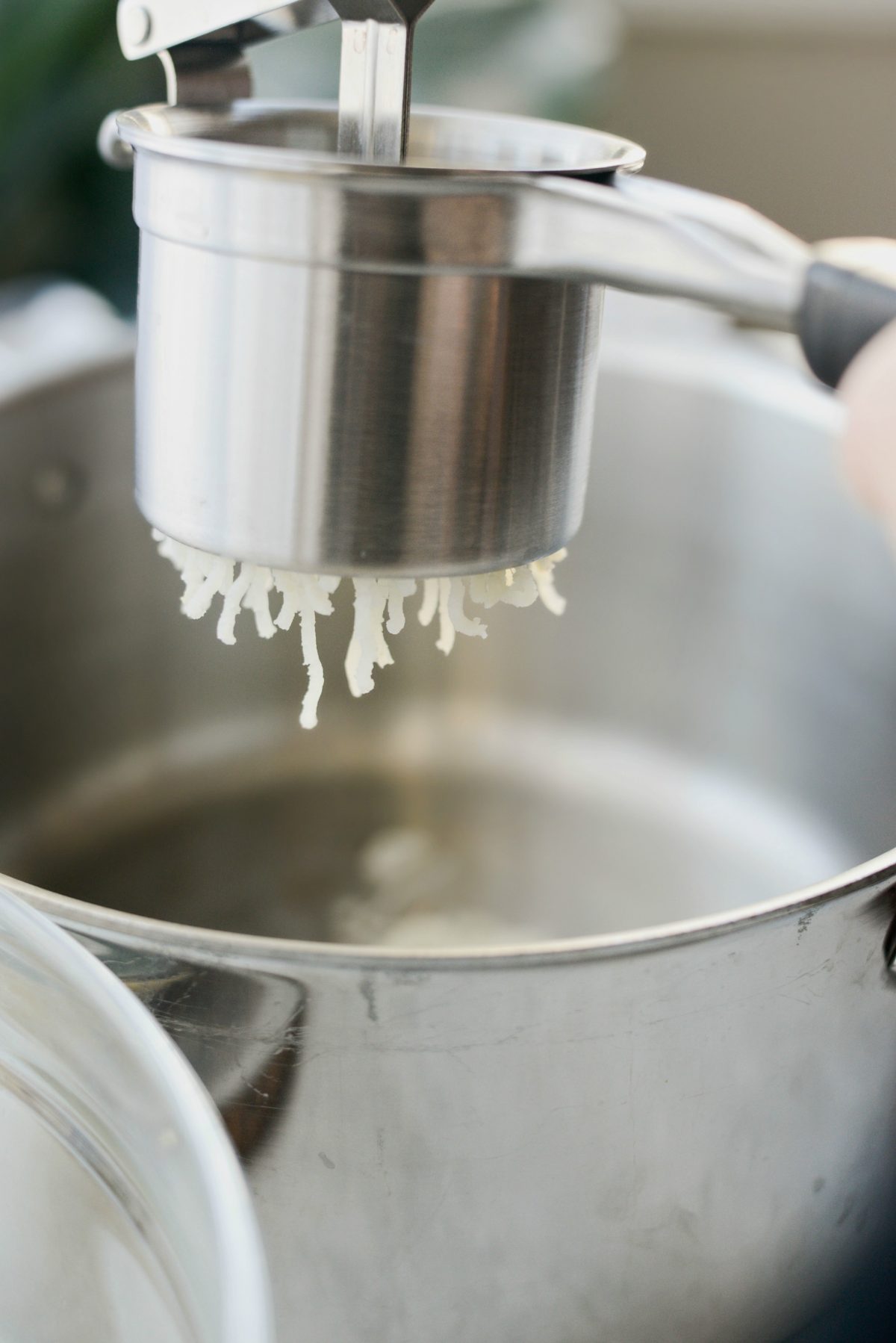 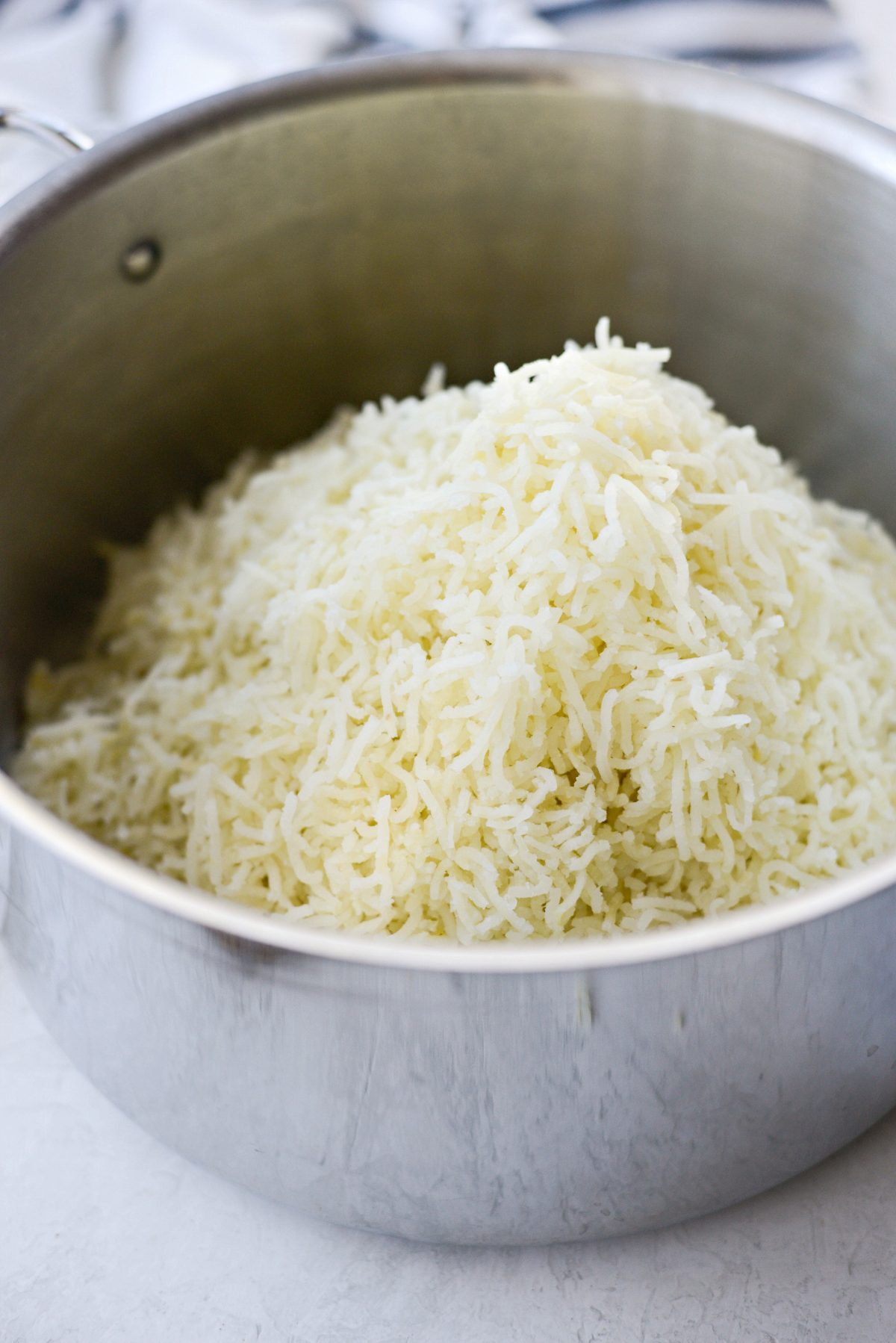 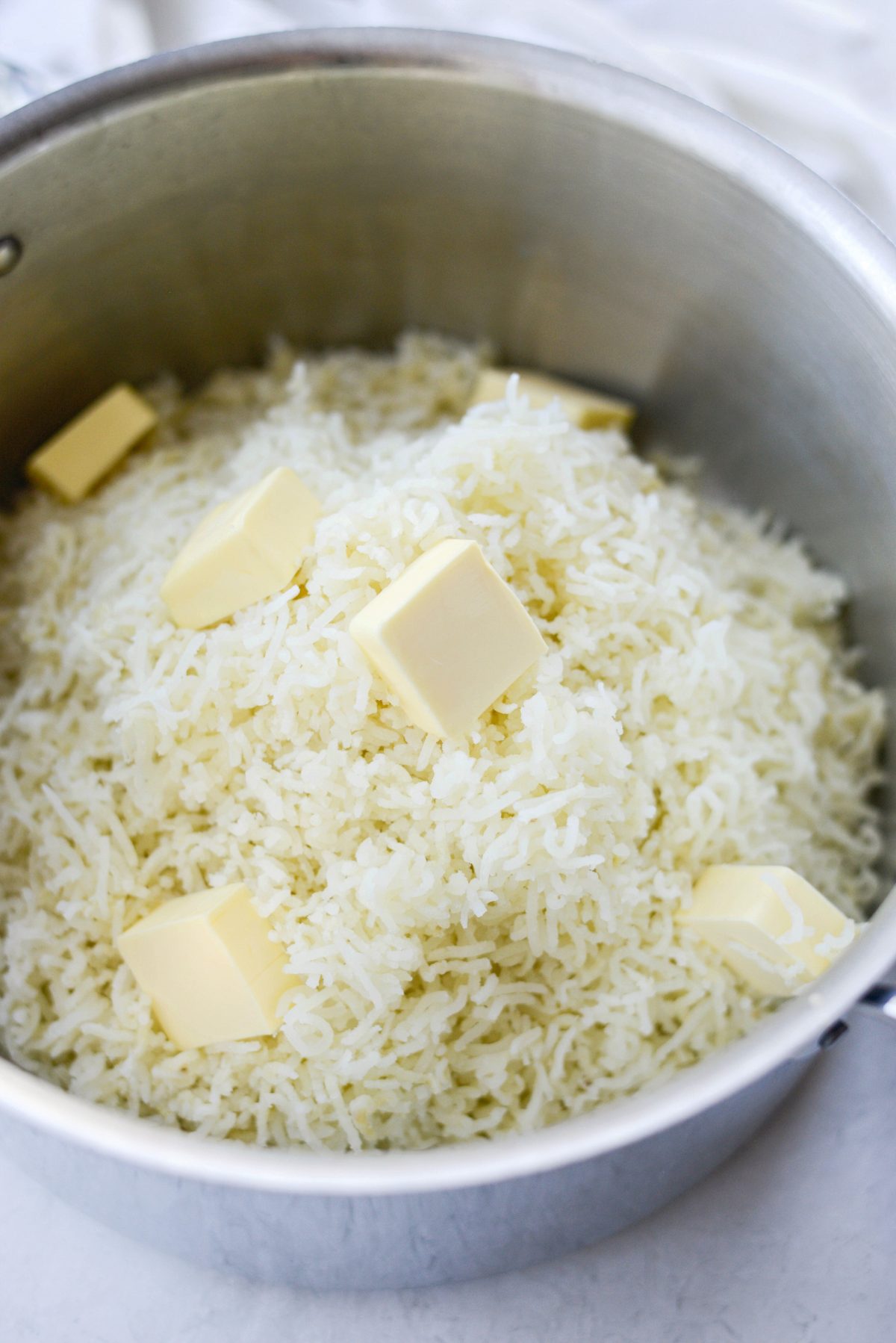 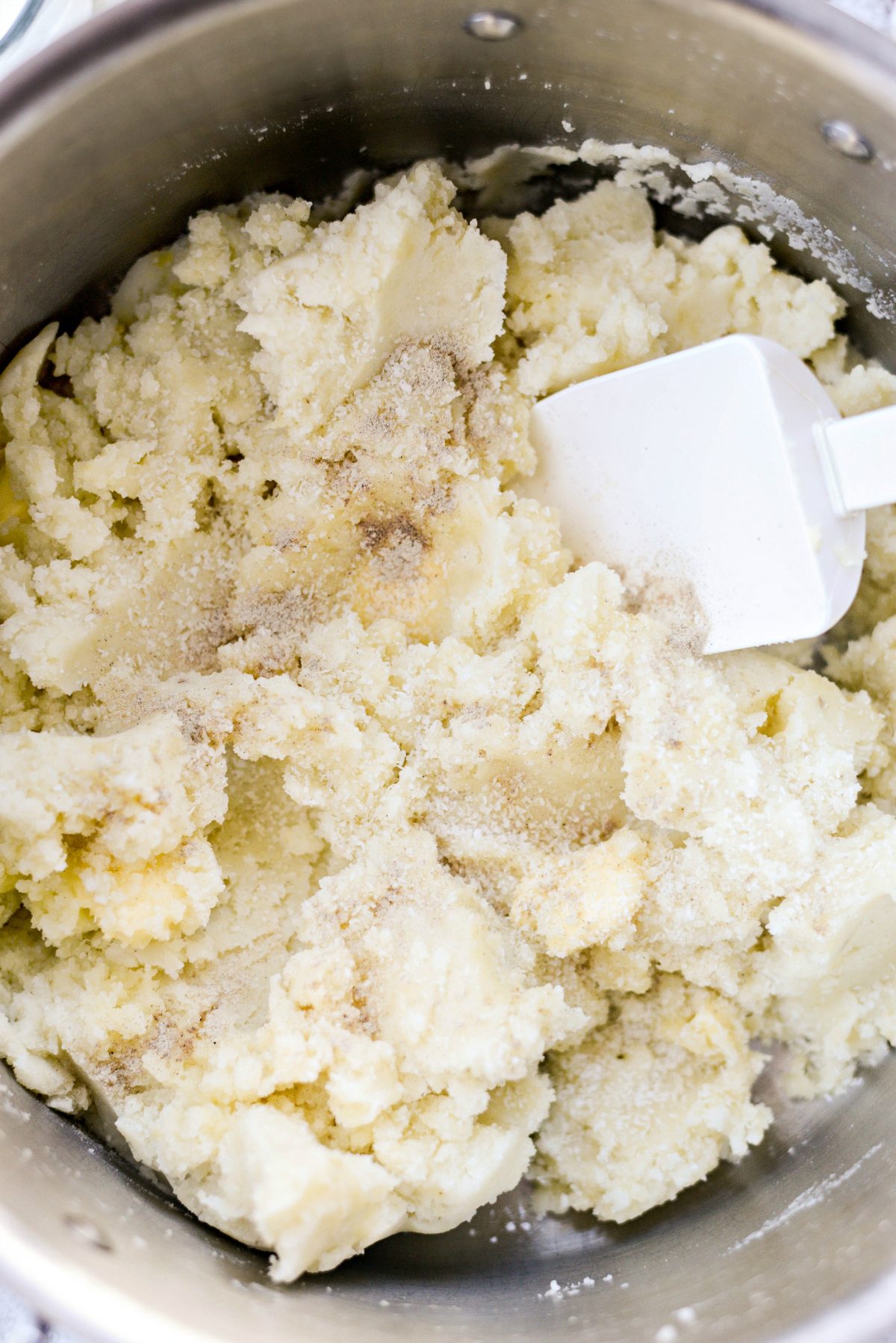 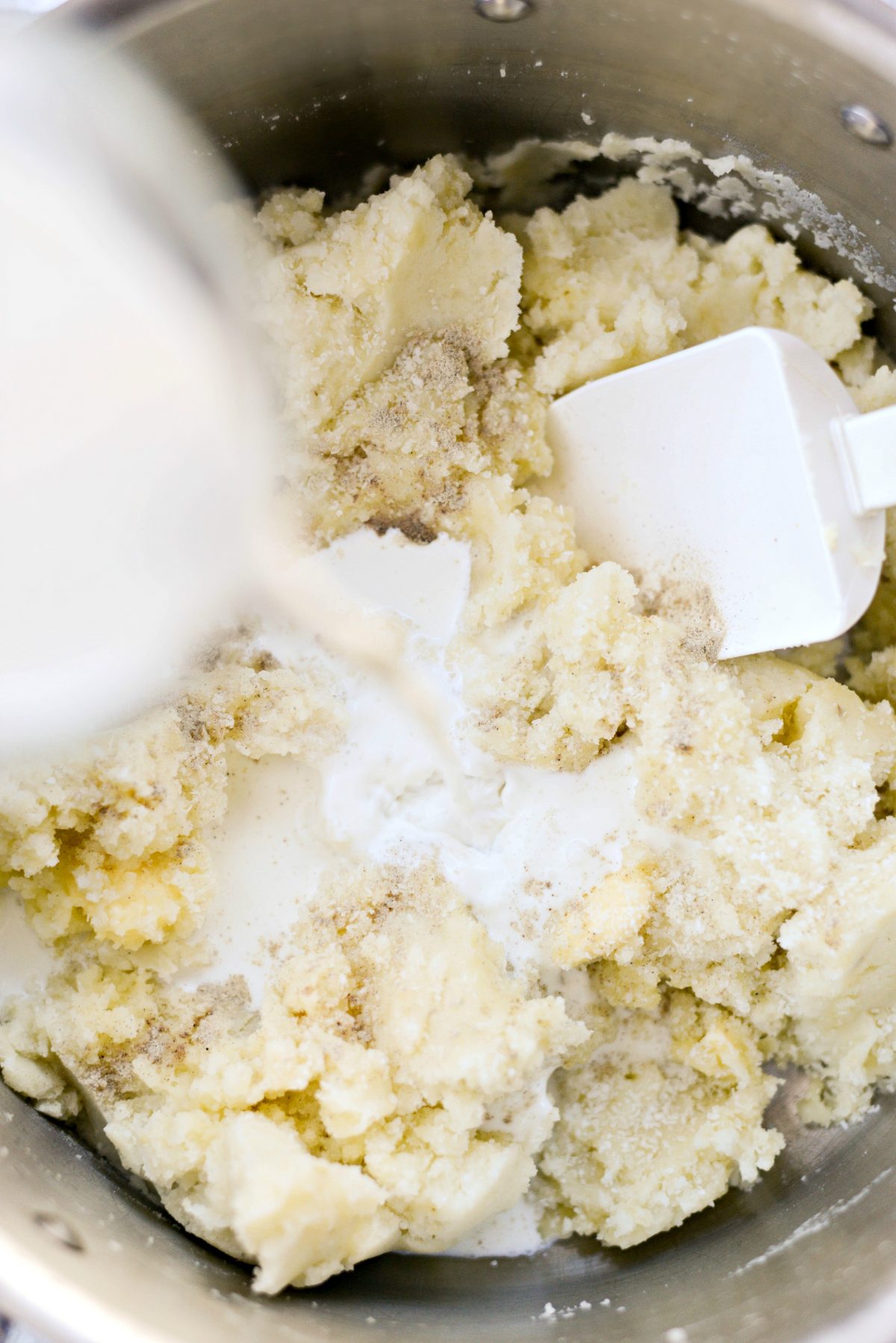 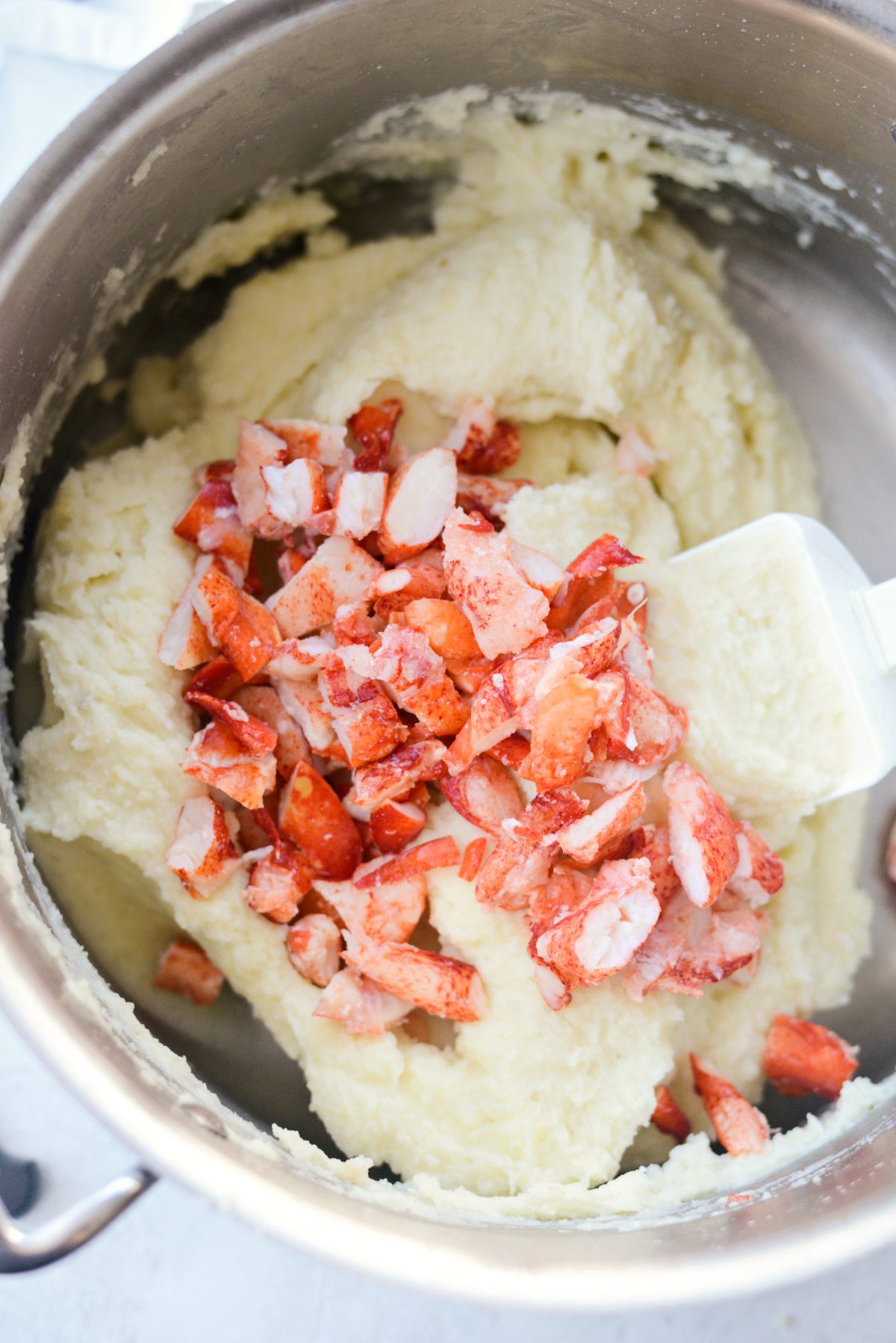 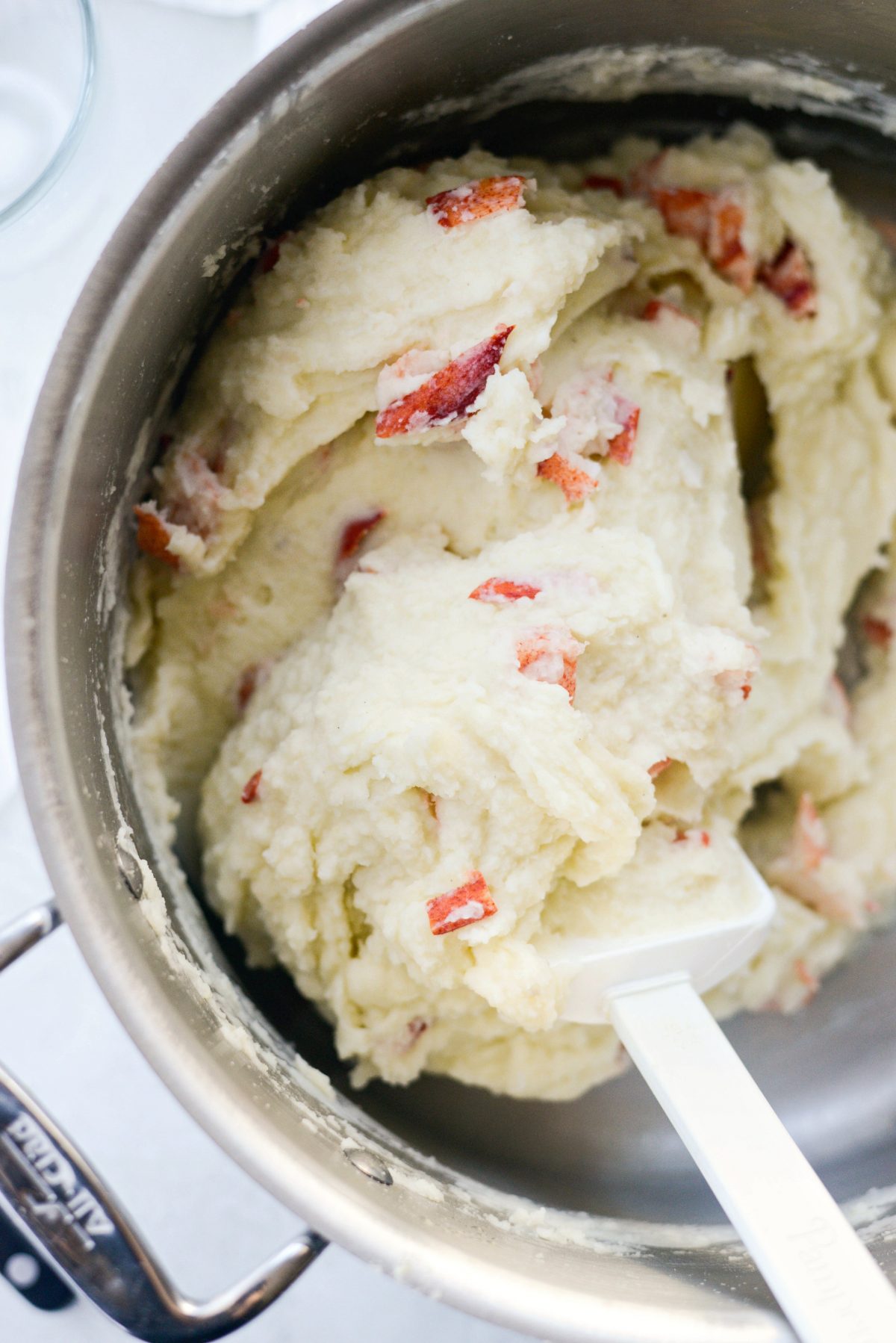 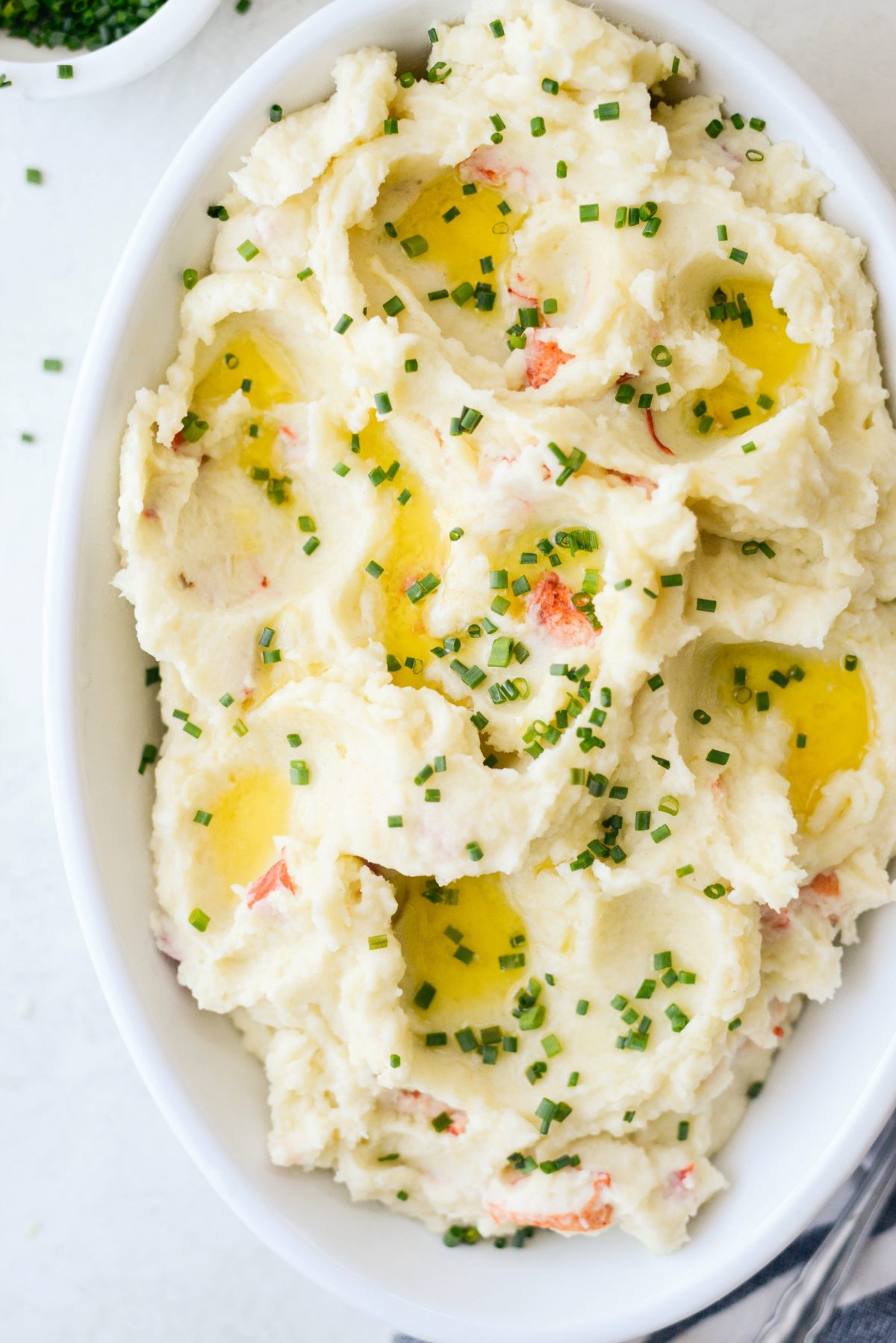 Serve with 2 tablespoons of melted salted butter over top and top with snipped fresh chives. 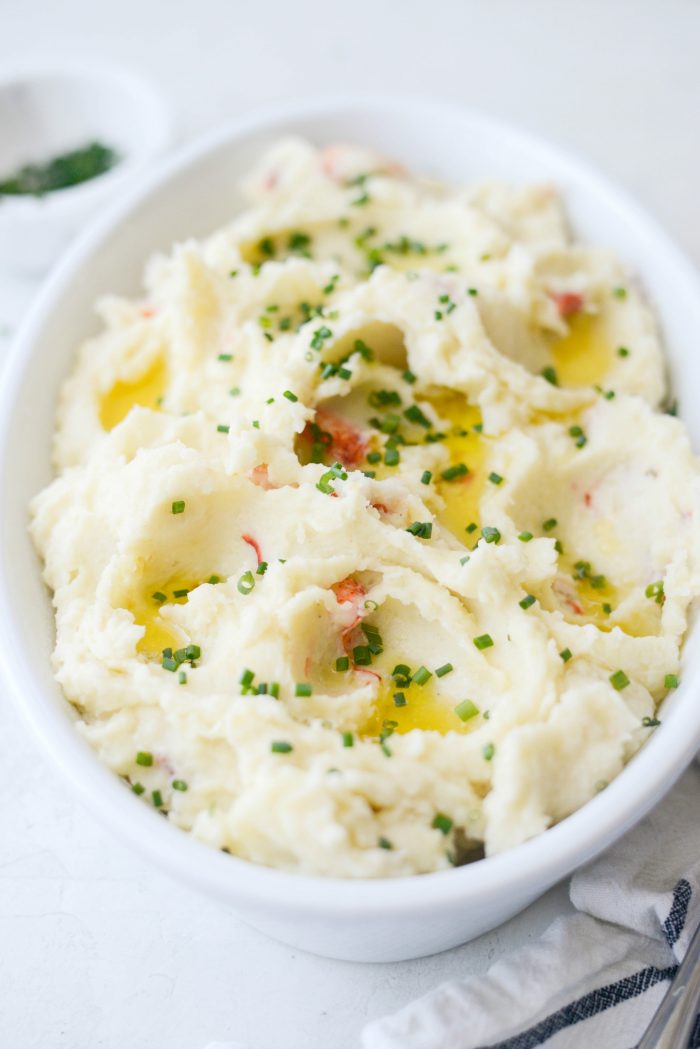 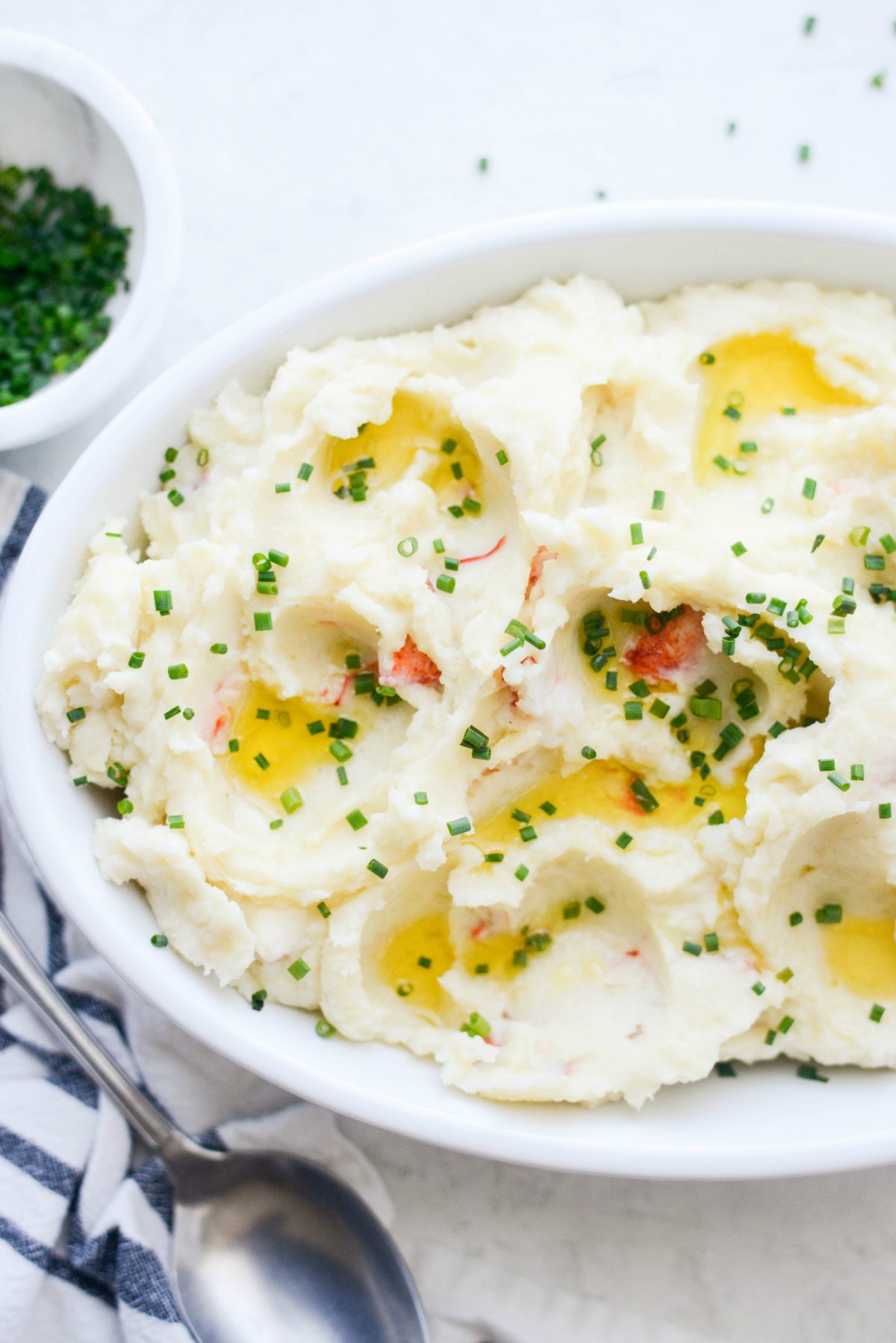 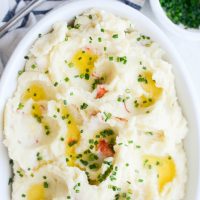 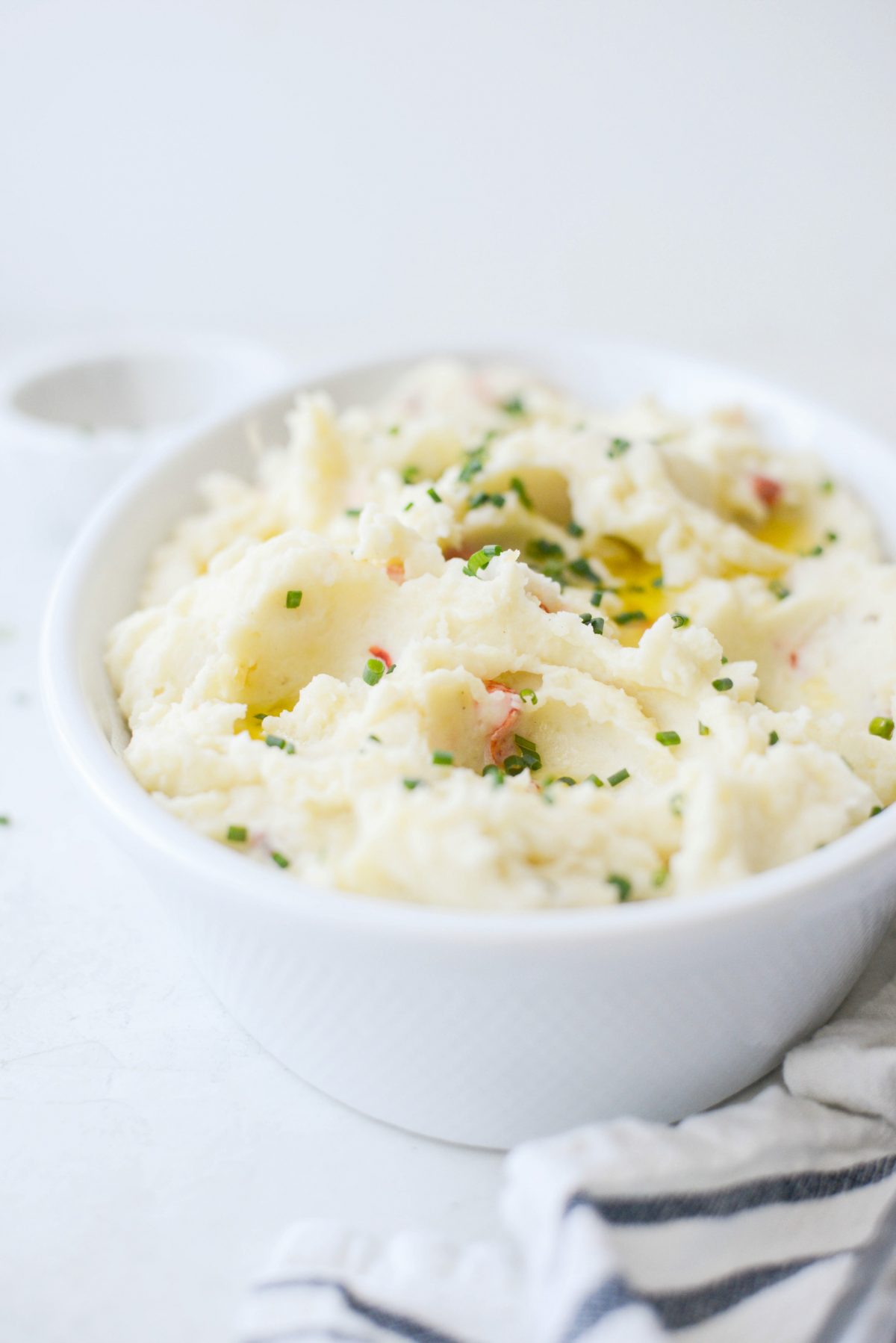 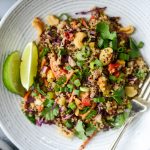