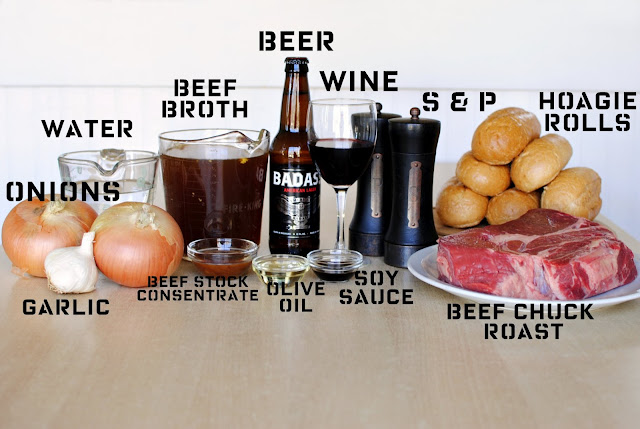 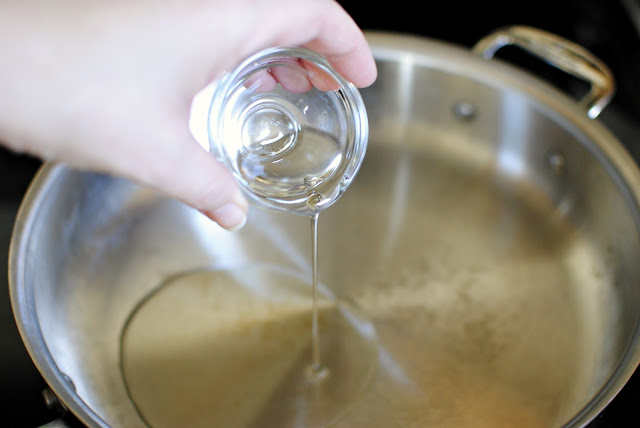 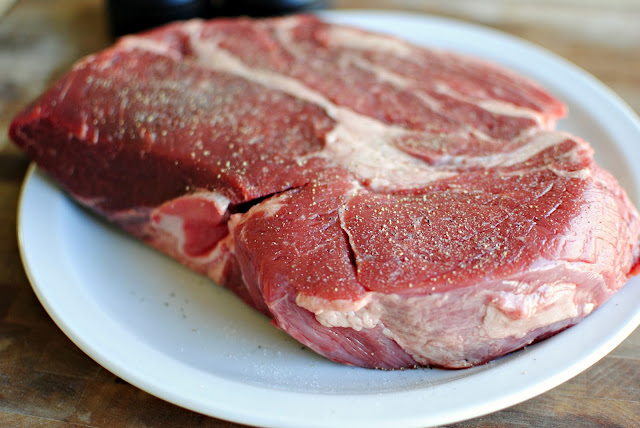 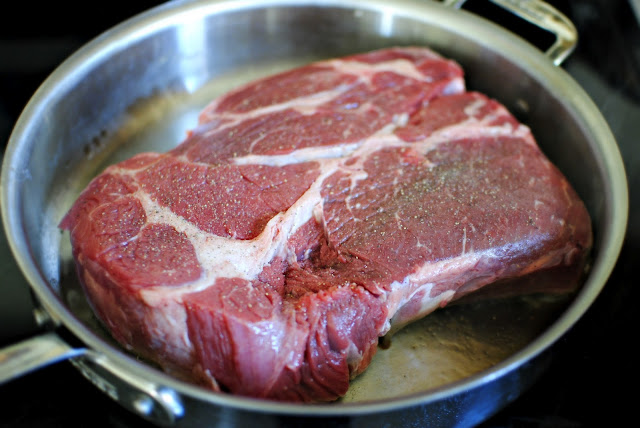 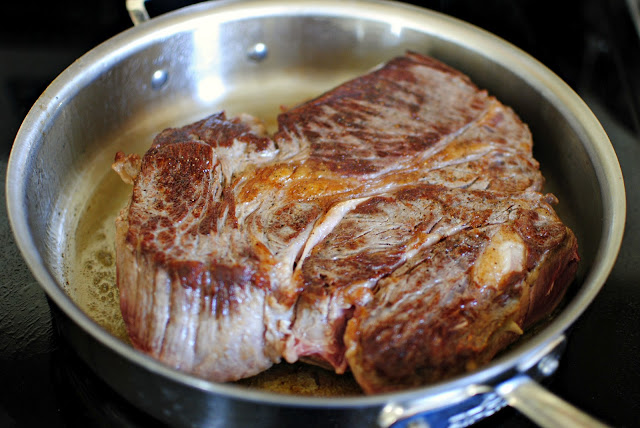 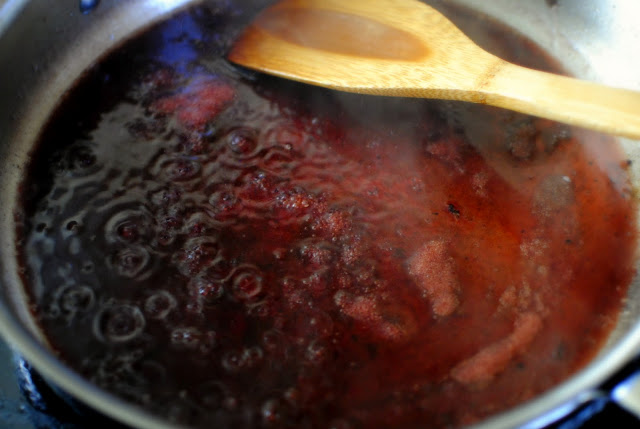 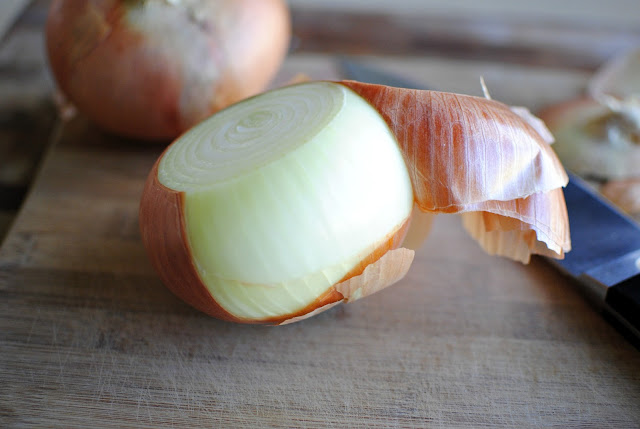 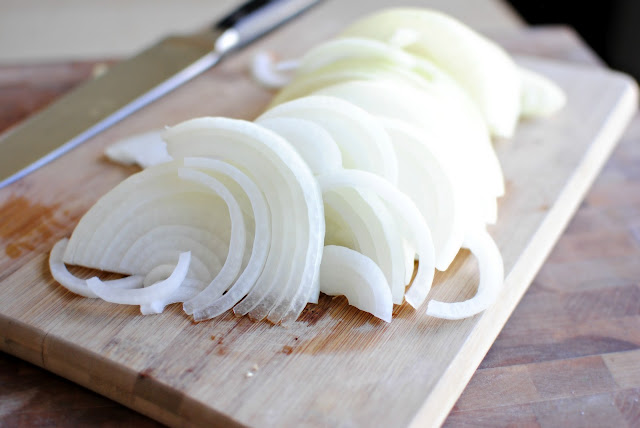 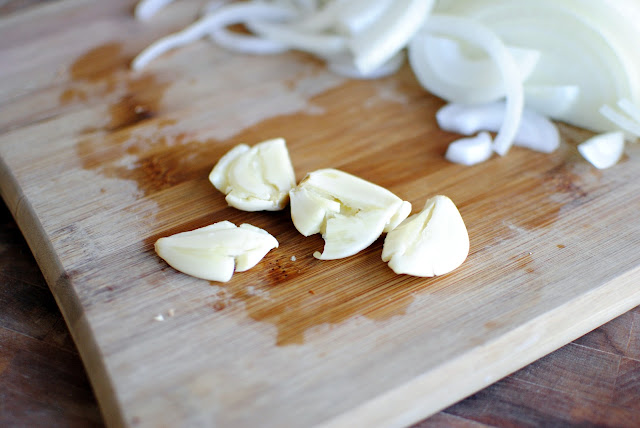 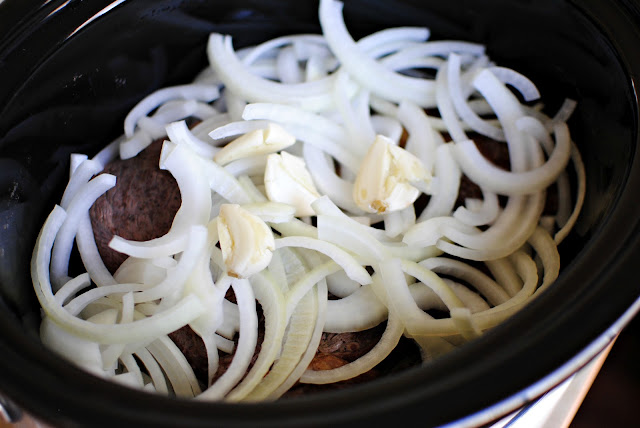 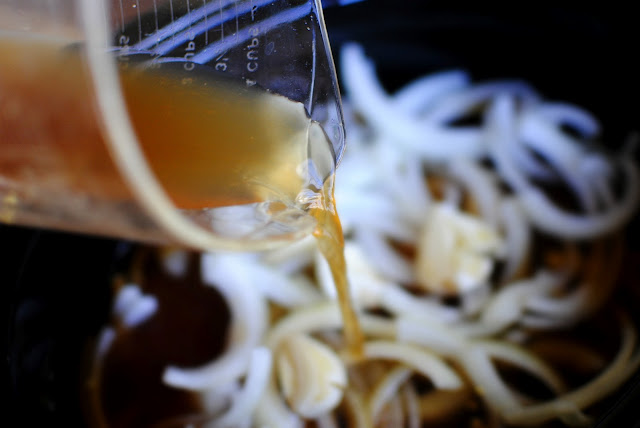 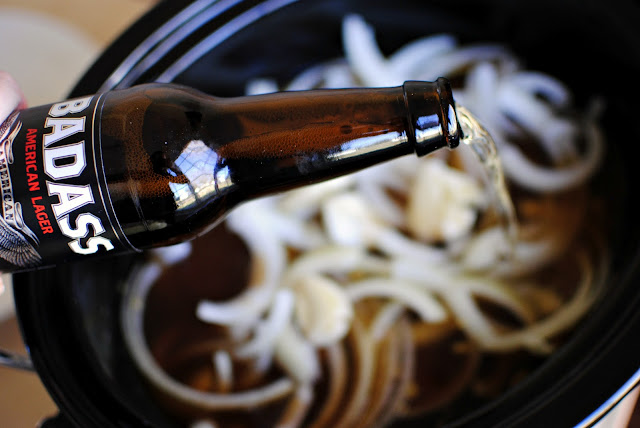 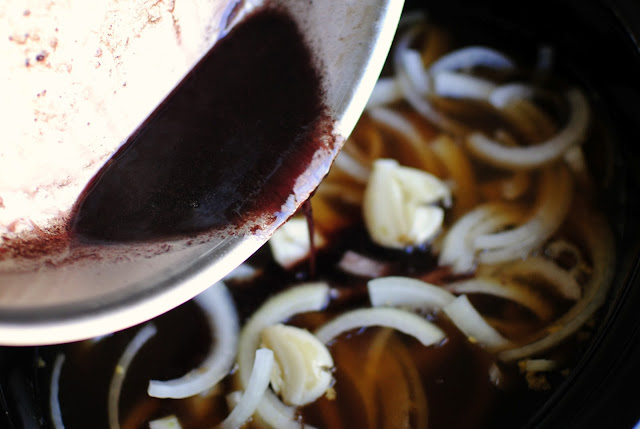 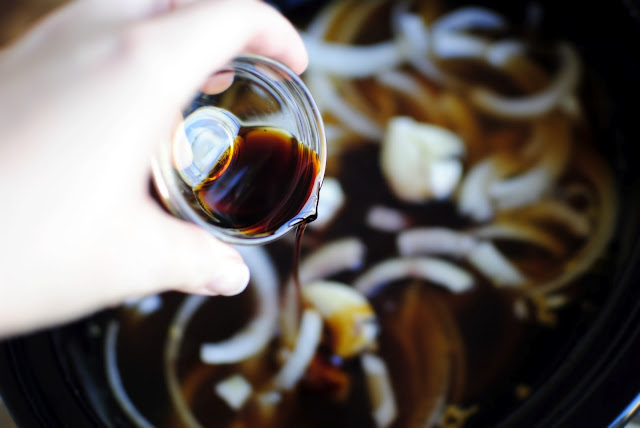 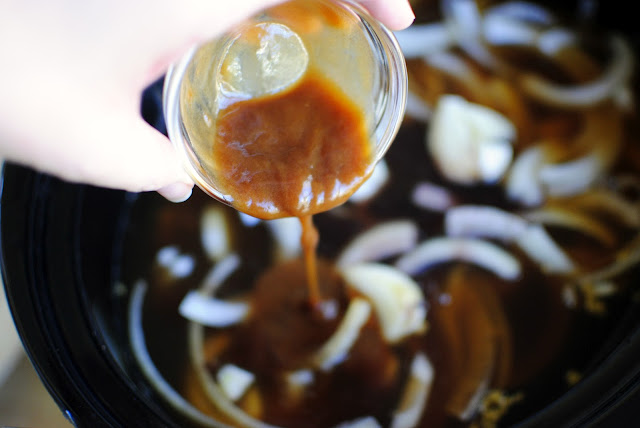 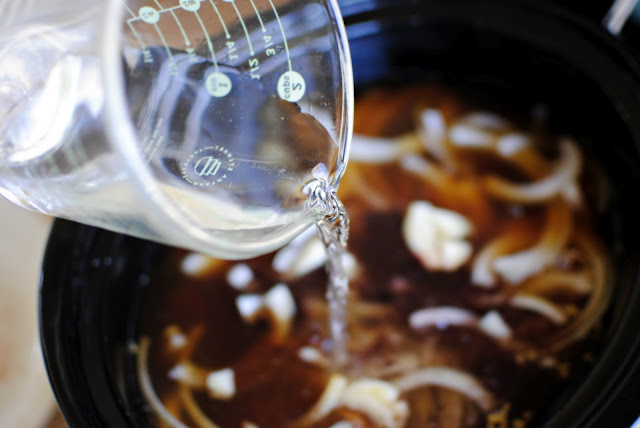 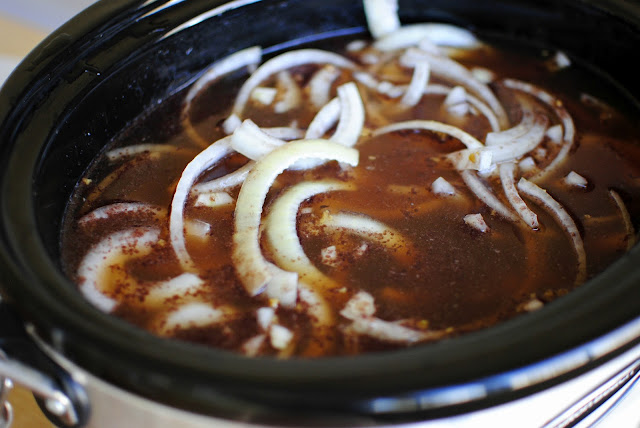 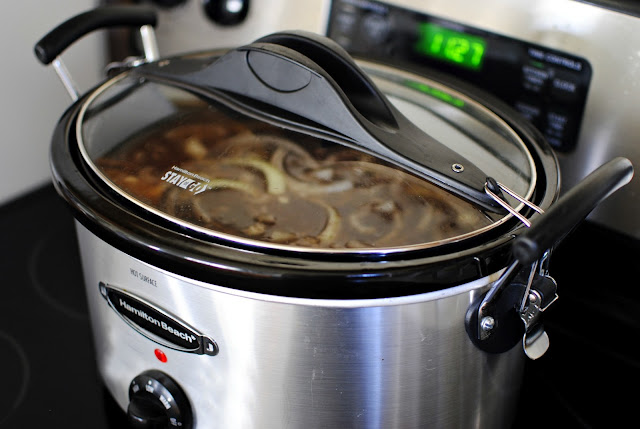 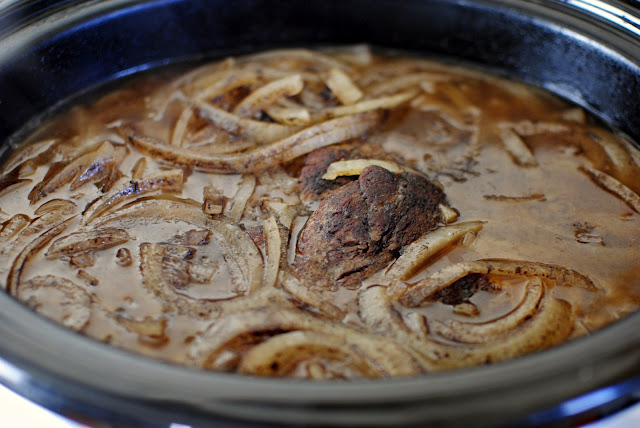 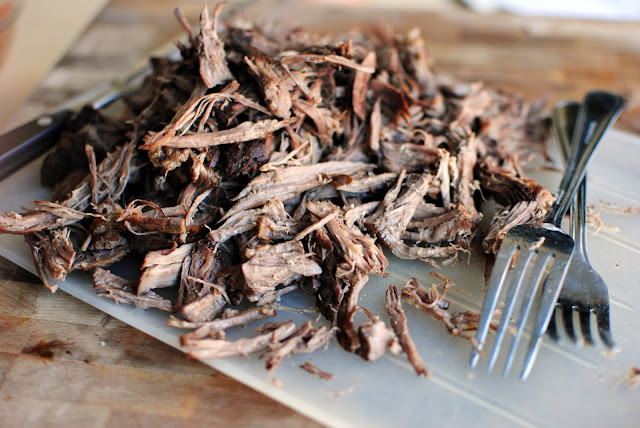 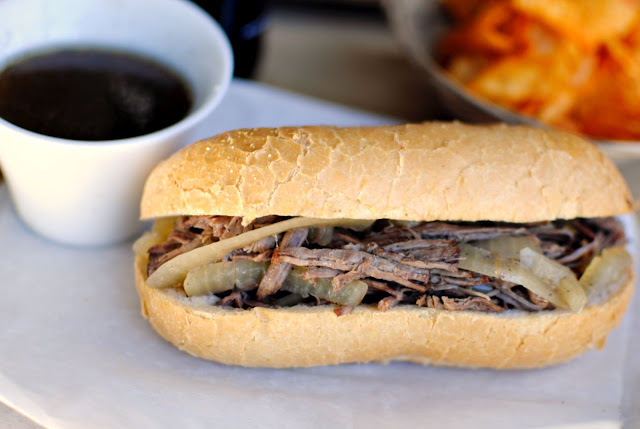 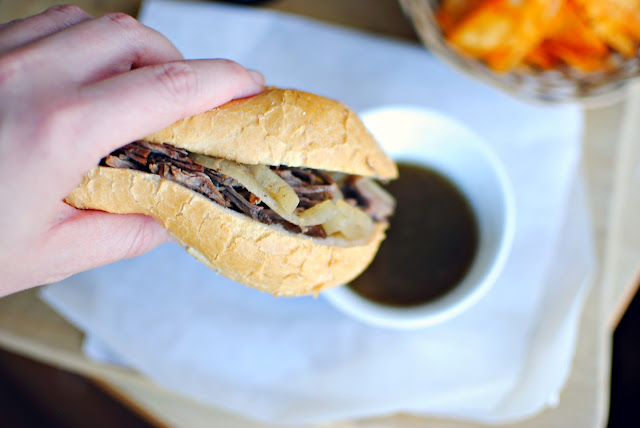 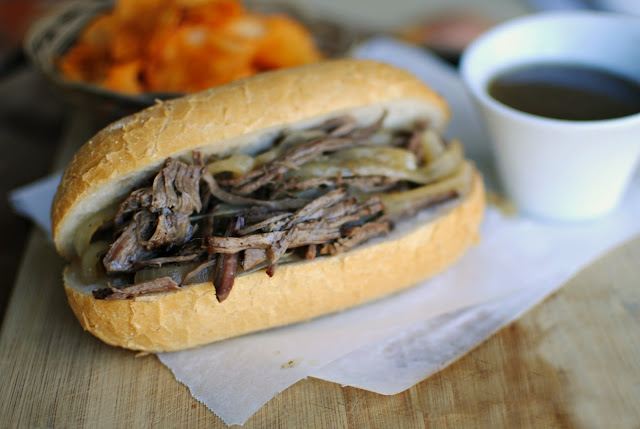 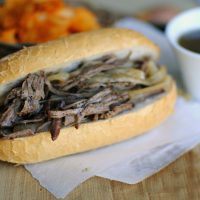 Everything you love about French dip sandwiches but made easy by using the slow cooker. Tuck melt in your mout shredded beef and onions into crusty rolls, top with cheese and dip in the flavorful au Jus!
Prep Time: 10 mins
Cook Time: 4 hrs
Additional Time: 30 mins
Total Time: 4 hrs 40 mins