Coca-Cola Habanero BBQ Sauce is thick, sweet with a spicy kick! Perfect bbq sauce for grilled chicken and pulled pork, but also great or for dipping and using in recipes calling for bbq sauce. 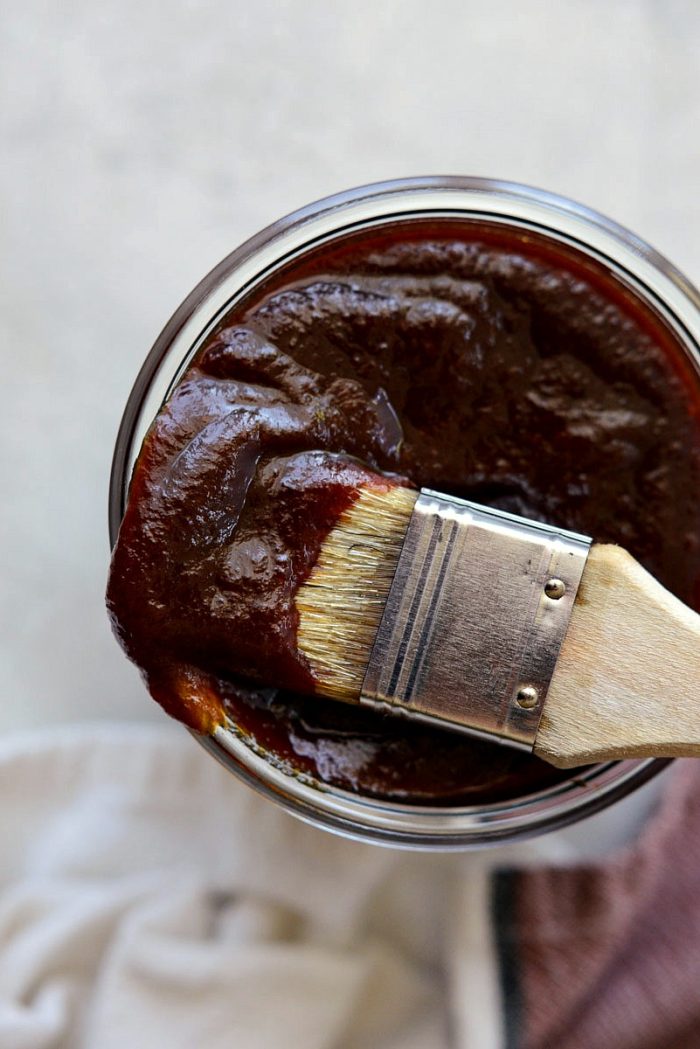 Another day, another delicious bbq sauce.

When one smokes a pork shoulder there needs to be plenty of sauce options amiright? Some sweet, some spicy… because everyone likes something different. This sauce is ultra thick and caramelizes on the grill beautifully. It’s also pretty darn sweet, however it pairs really well with the heat of the habanero. It almost needs the heat to balance it all out. 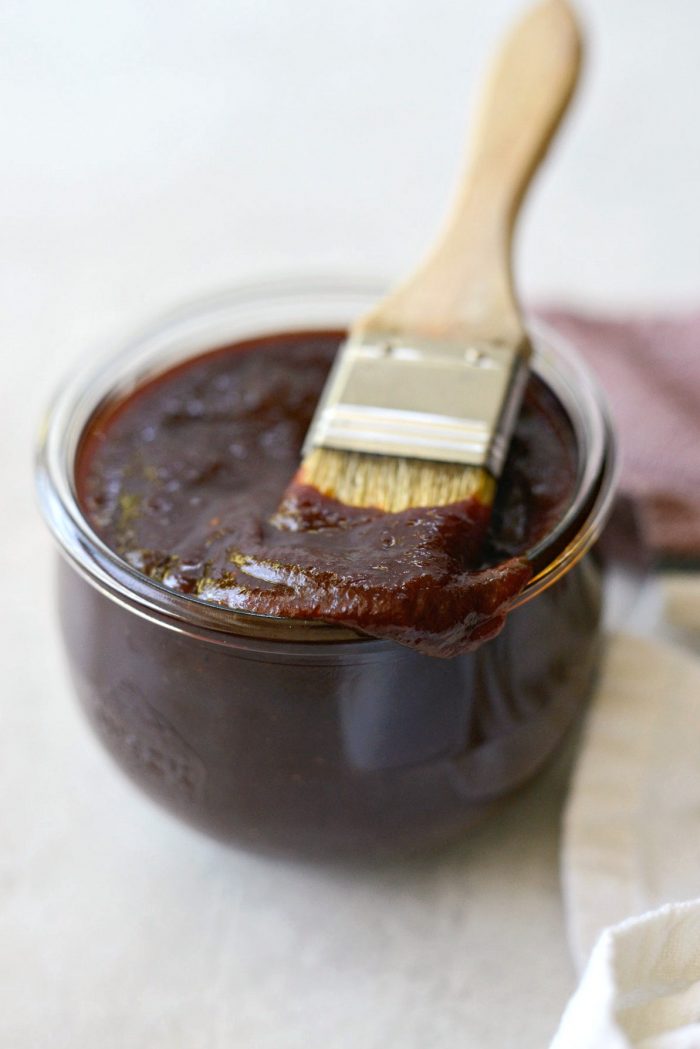 While I tend to lean towards the more vinegary sauces or sauces like this Carolina mustard bbq sauce, I did use the leftover coca-cola habanero bbq sauce in another recipe (that I’ll be sharing soon), and it was SO delicious. 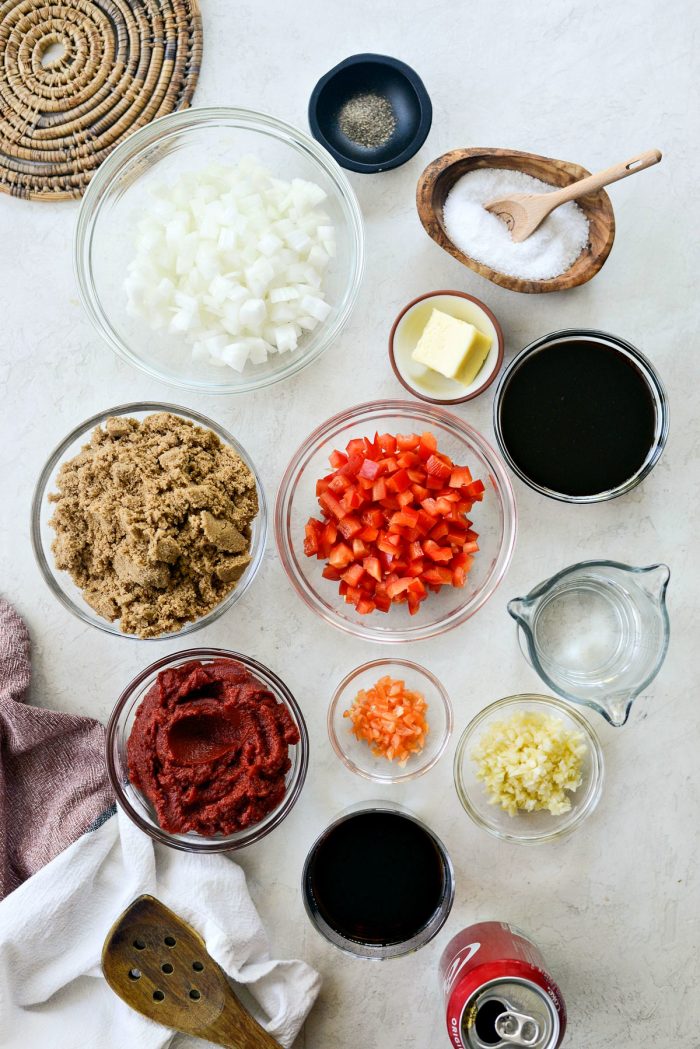 To Make This Coca Cola Habanero BBQ Sauce You Will Need: 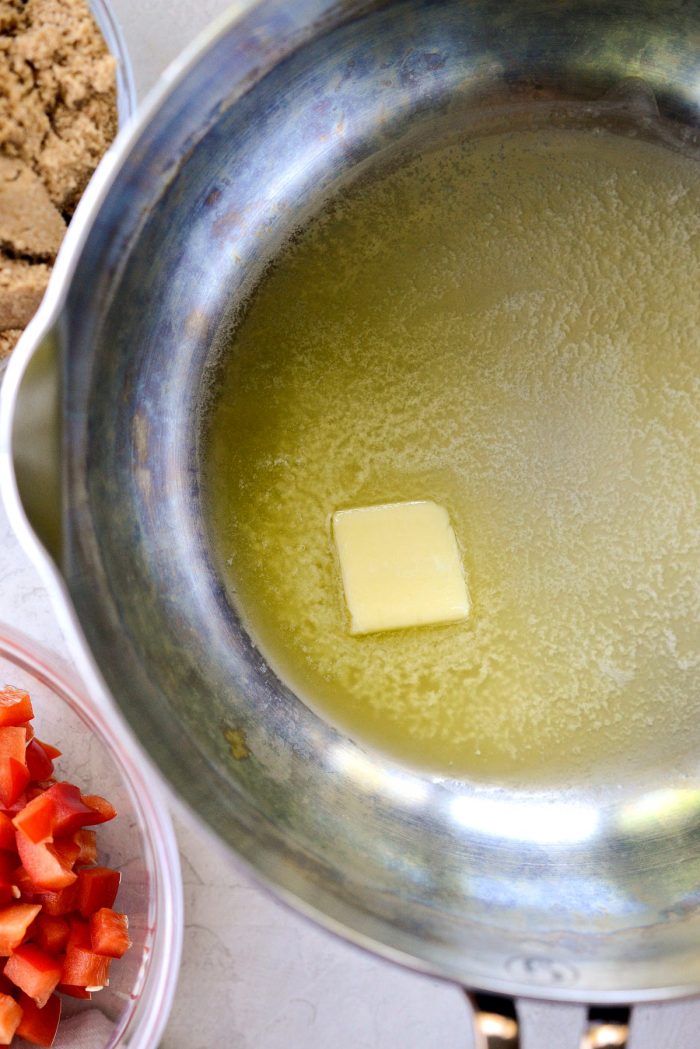 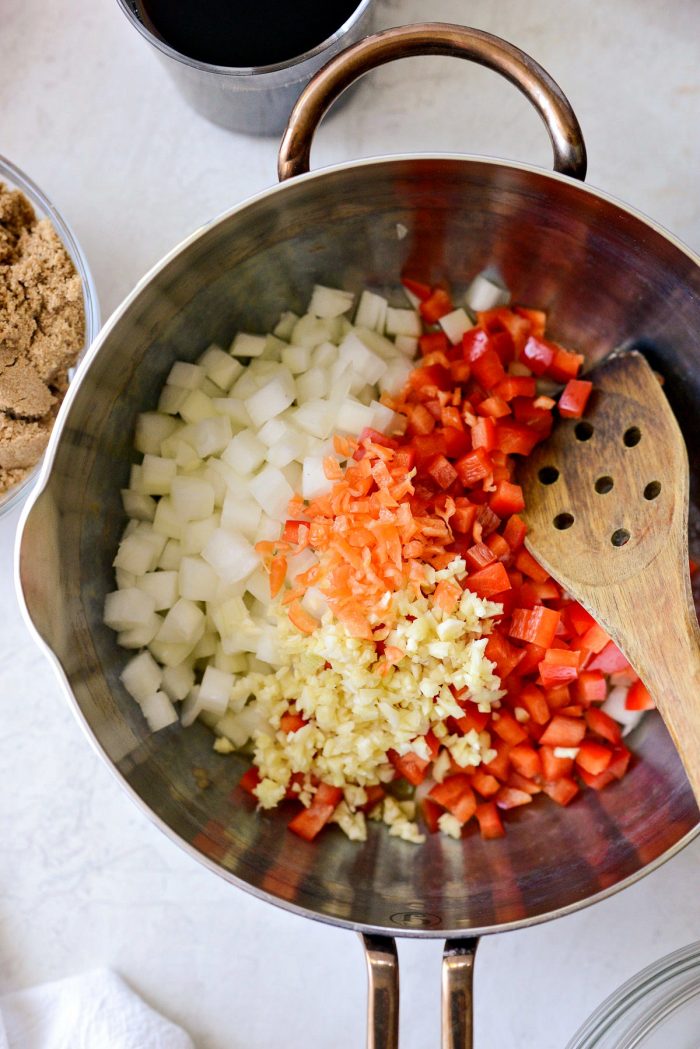 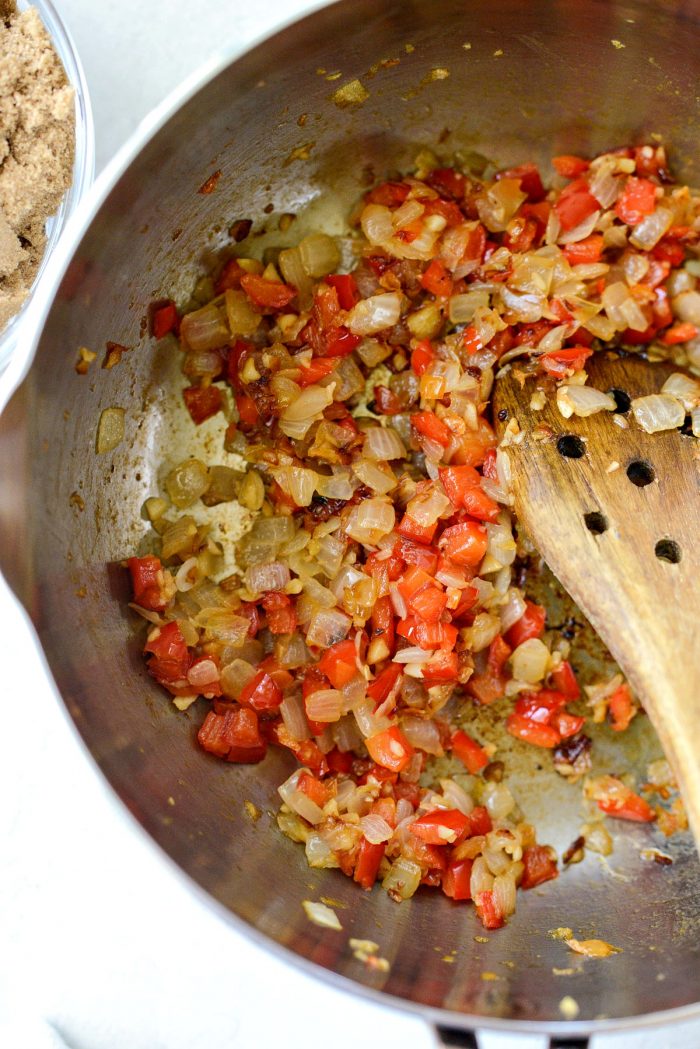 Stir and cook over medium to medium-low heat until soft and slightly caramelized. 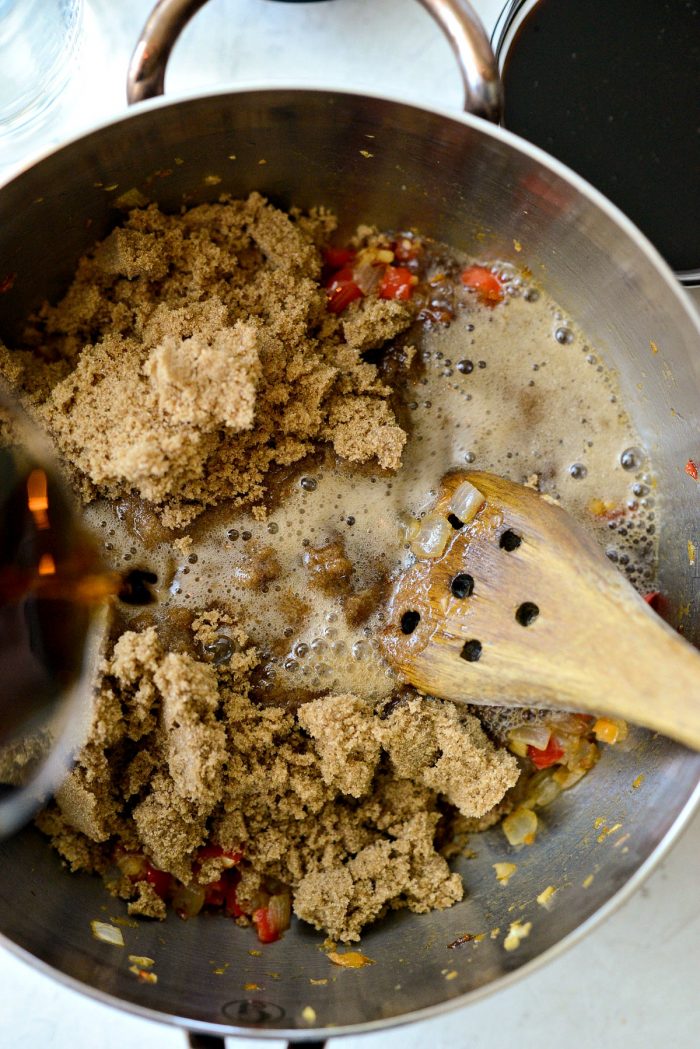 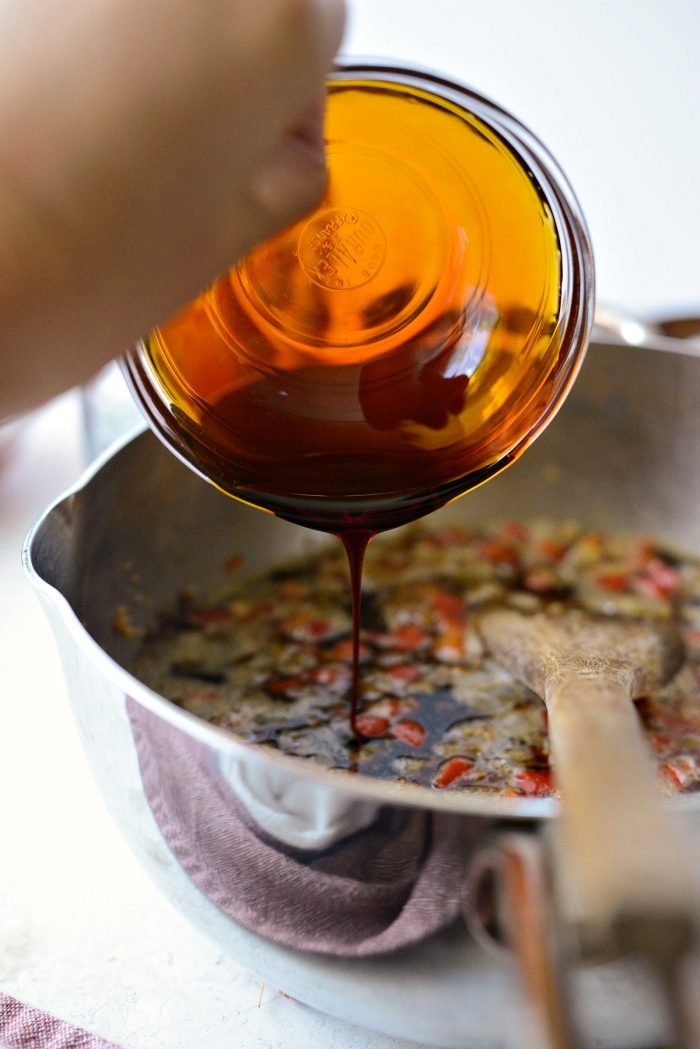 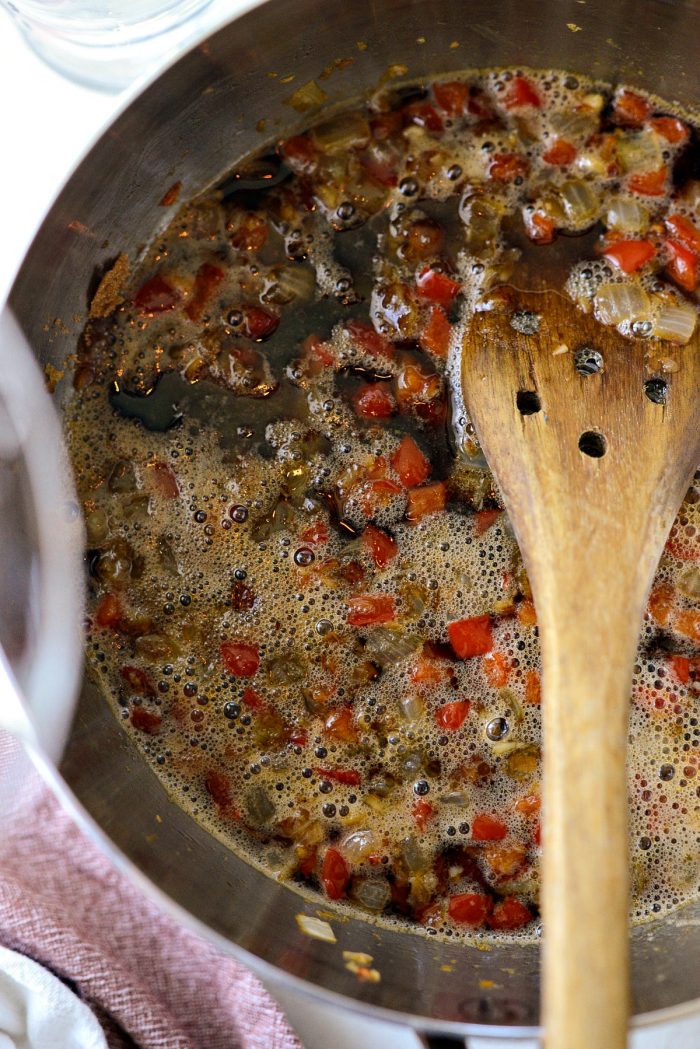 Stir and bring all of this to a boil. 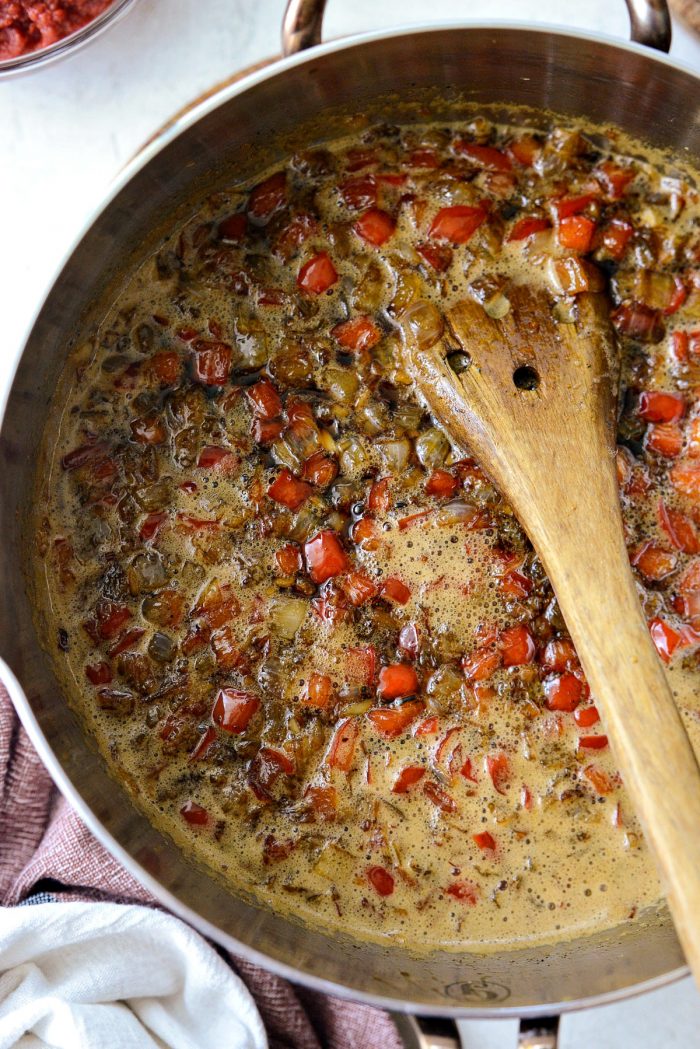 Once boiling, cook at a rolling boil for 10 minutes, stirring occasionally to avoid any sticking. 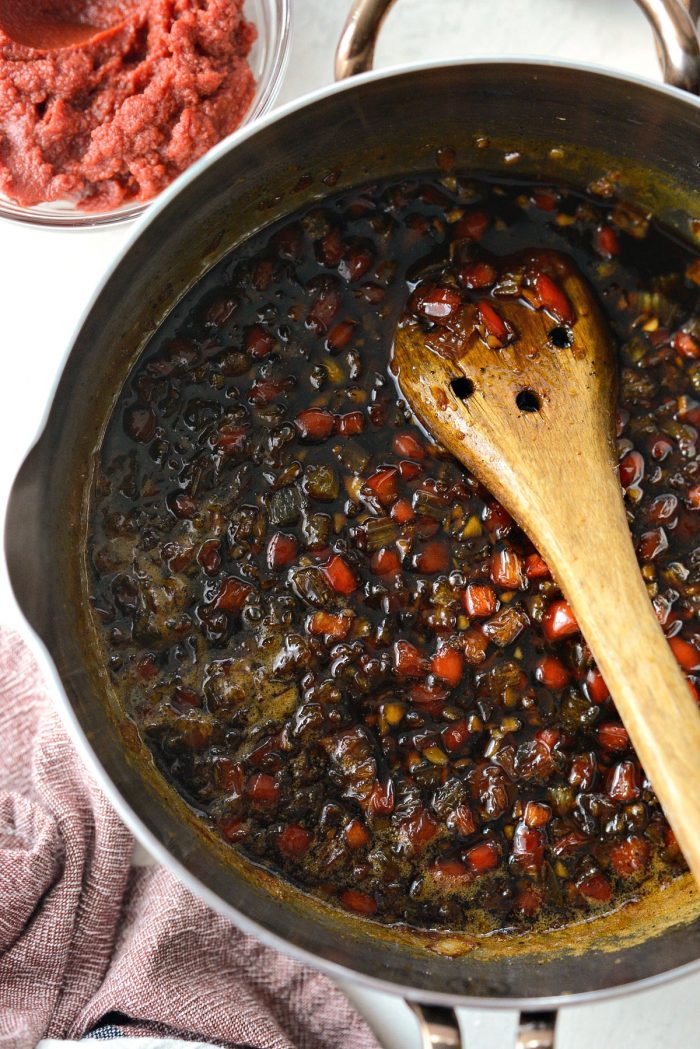 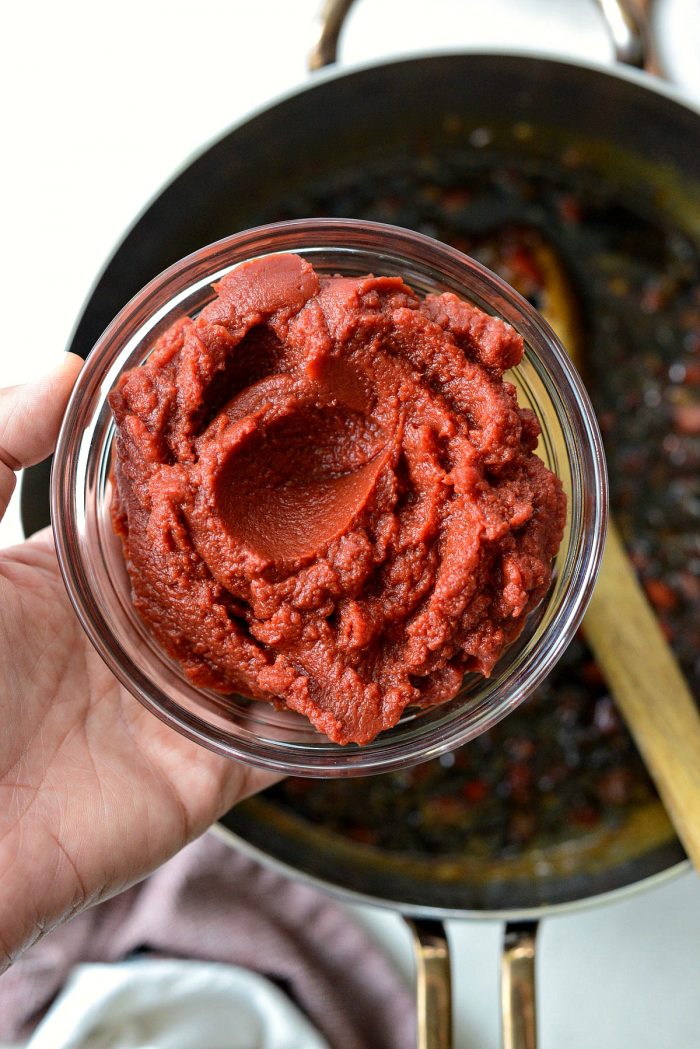 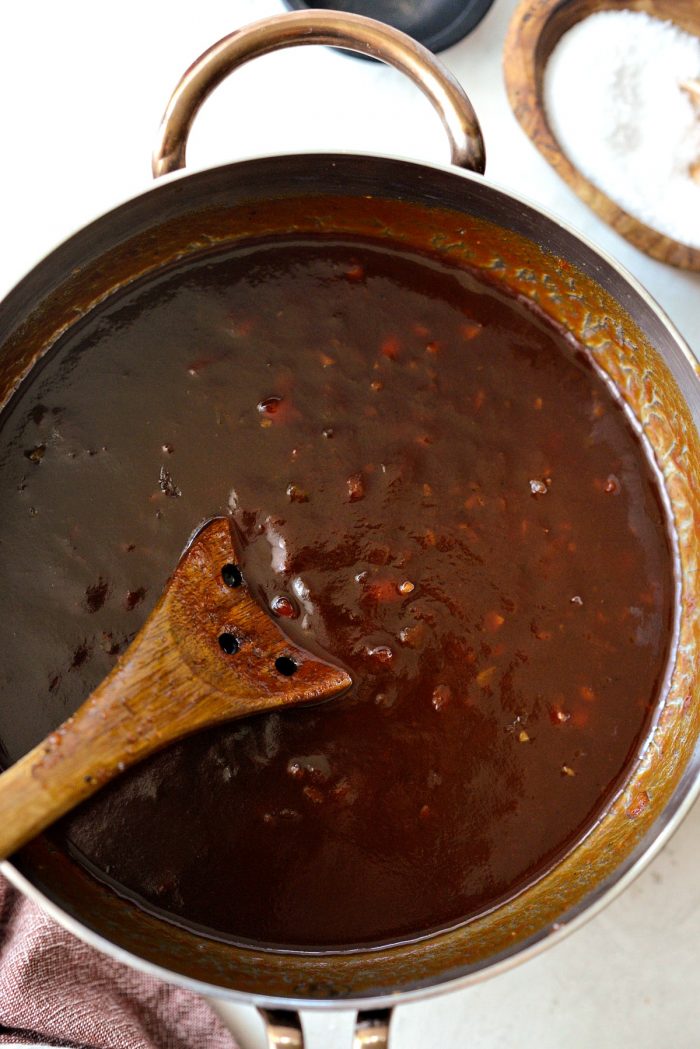 Reduce the heat to low and simmer for 30 minutes. 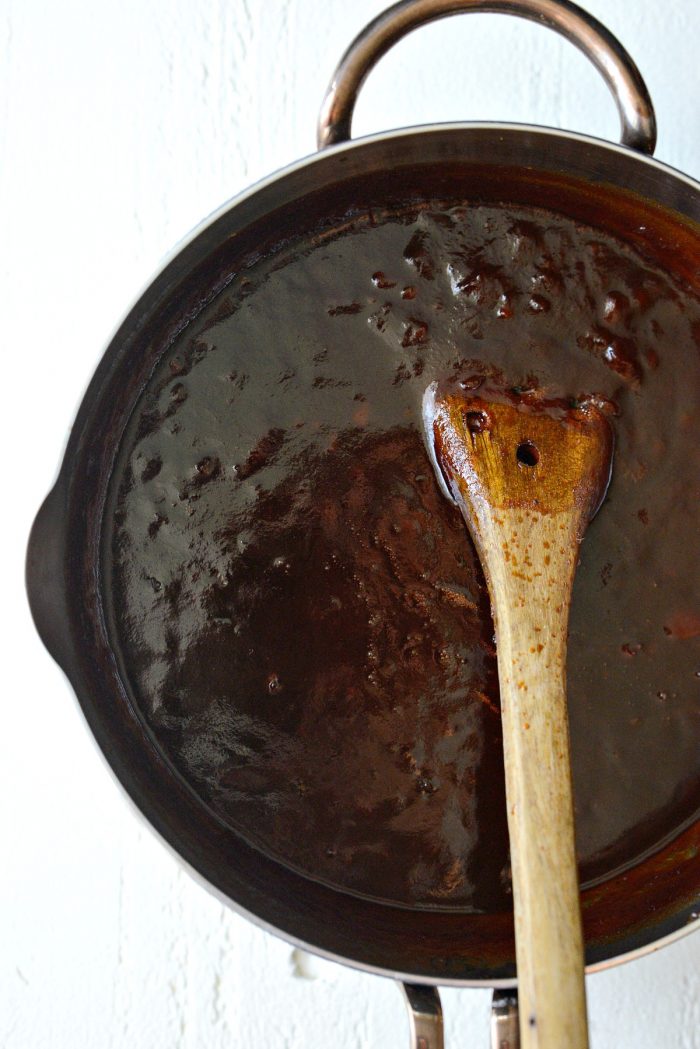 The sauce should have thickened. 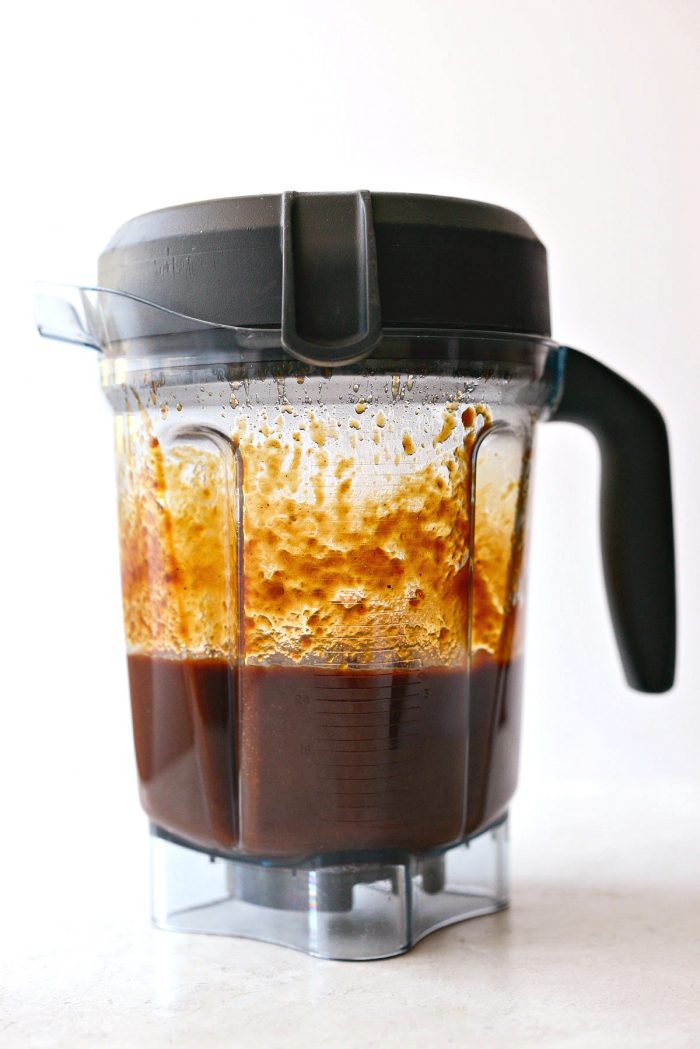 Allow the sauce to cool slightly before transferring to a blender. Secure the lid and remove the center plug – this will allow any steam to escape. With kitchen towel, cover the hole lightly and puree until smooth. 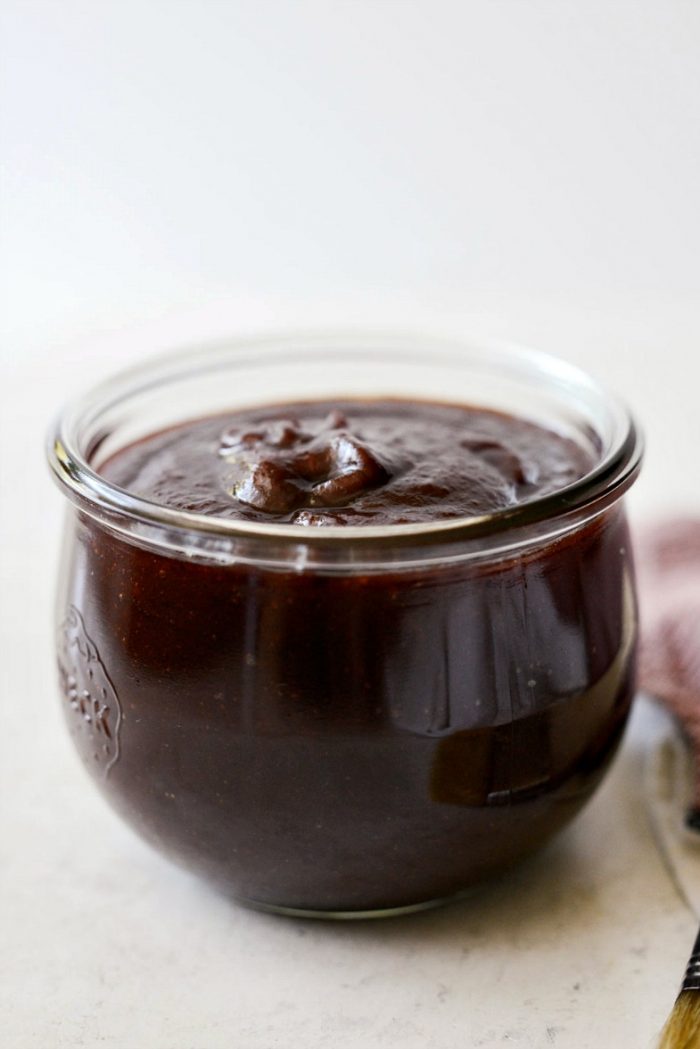 Cool the coca-cola habanero sauce completely before storing in an air-tight container or bottles for up to 1 month. 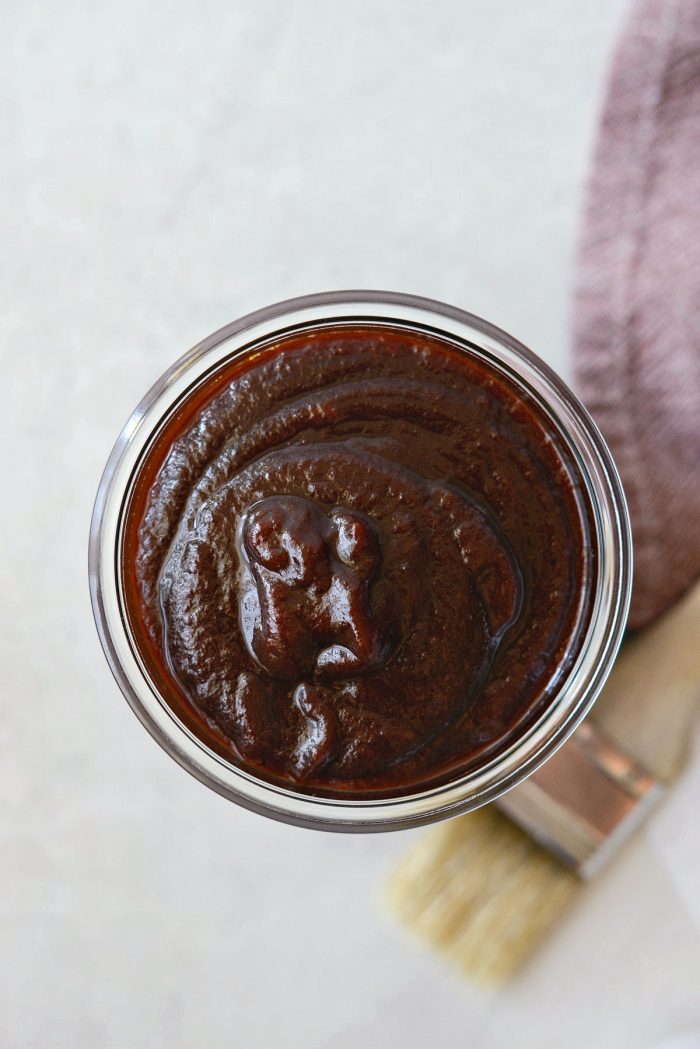 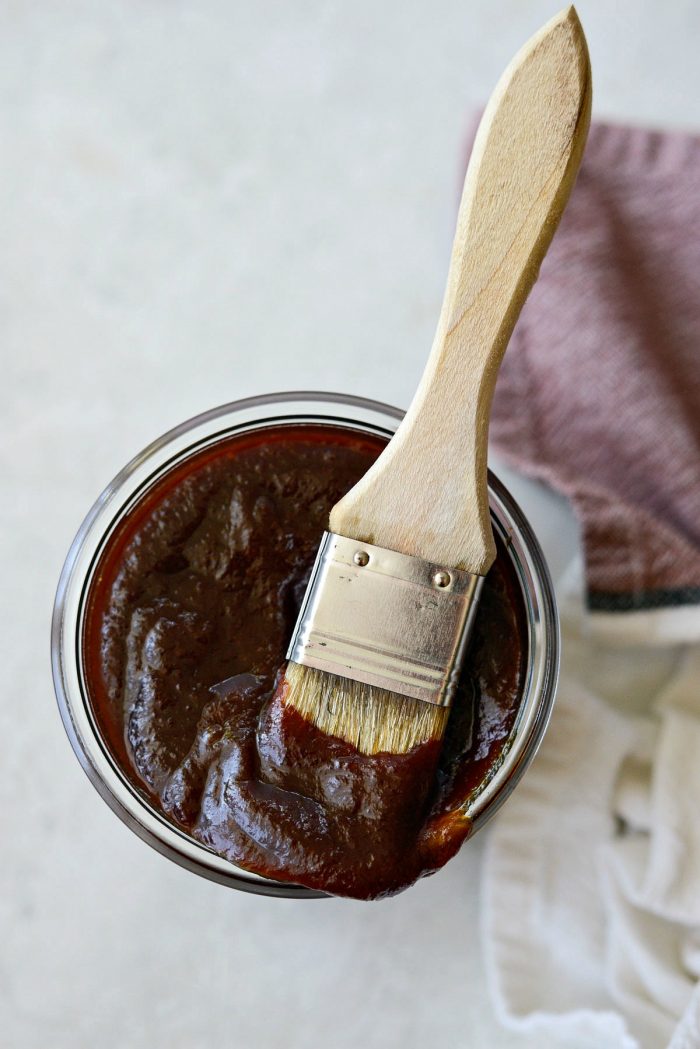 Enjoy! And if you give this Coca-Cola Habanero BBQ Sauce recipe a try, let me know! Snap a photo and tag me on twitter or instagram! 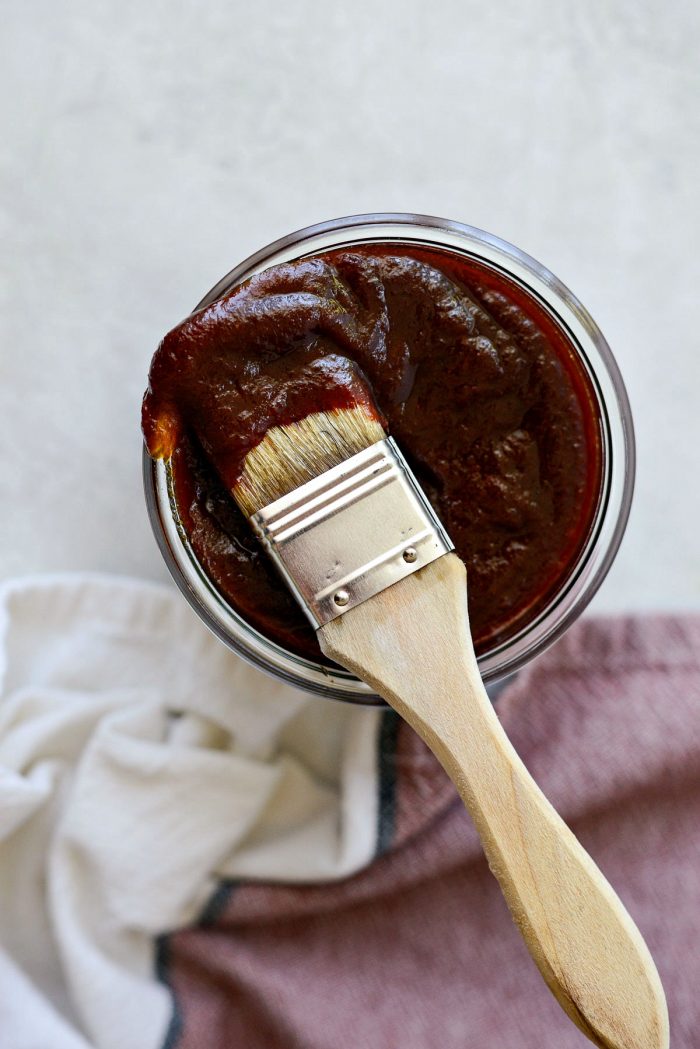